If you have kids interested in getting a guinea pig, this is some info you may want to read first (trust me.)

This post contains affiliate links which means I will earn a commission if you purchase through them, at no extra cost to you.

I have to admit—when my daughter was 11 and asked if she could have a guinea pig, I was less than enthused.  I actually said, “Ewww.”   I did give in, and we got, not only one, but two guinea pigs, Molly and Vanessa.  (If you do decide to get two, get them at the same time, from the same cage/litter.  We didn’t, and Molly and Vanessa  never did adjust to each other. They had to have two separate cages.)  They did  both turn out to be adorable, sociable, wonderful pets. They were so cute. This post will give you tips for how to care for you guinea pig, should you decide to get one (or two.)

Not only was it a good experience for my daughter to take responsibility for Molly and Vanessa, it was really educational.  She made a guinea pig website, at age 11 (or was it 12?)  That was an educational experience too. (She’s 23 now, and it’s still up!  Guinea Pig Palace )  Other than some minor editing, and the fact that we had to change the template because the old one became obsolete, this is the same site she created way back then.

I so wish we had had this sign back when my daughter had her guinea pigs!

Guinea pigs are sweet, cuddly, and don’t really have an odor, which was a big relief. (No odor that is, as long as the cage is clean!)  They are great pets. In the spirit of full disclosure, though, I have the following bits of information you should know before you take the leap:

If you enter into your guinea pig relationship with eyes wide open, I’m sure you’ll enjoy it. Molly and Vanessa won me over.  After all, who can resist a face as cute as this one?

Share on Twitter Share on Facebook Share on PinterestHappy Thursday, and welcome to the Thursday Favorite Things Link Party!  I’m excited to see what you have to share today. Have you all left any of your Christmas decorations up?  Here’s a secret — Our tree is still up.  My husband gets very sad when the… 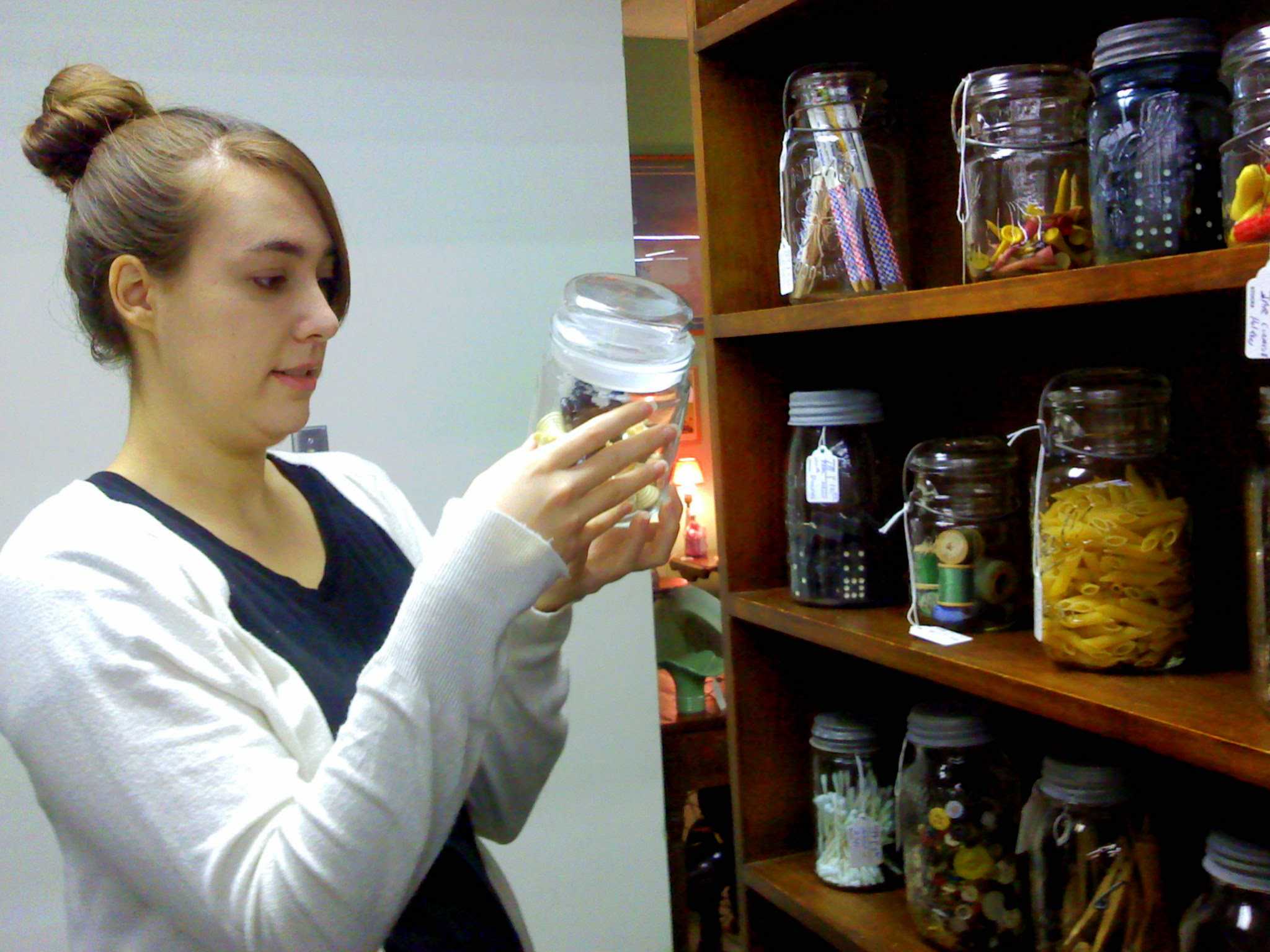 Share on Twitter Share on Facebook Share on PinterestThis week, I was grateful for some time to browse an antique mall with my daughter.  Emotions can be strong there, and I always enjoy the fun dejavu moments when I run across an old book or toy that I used to have and have long since… 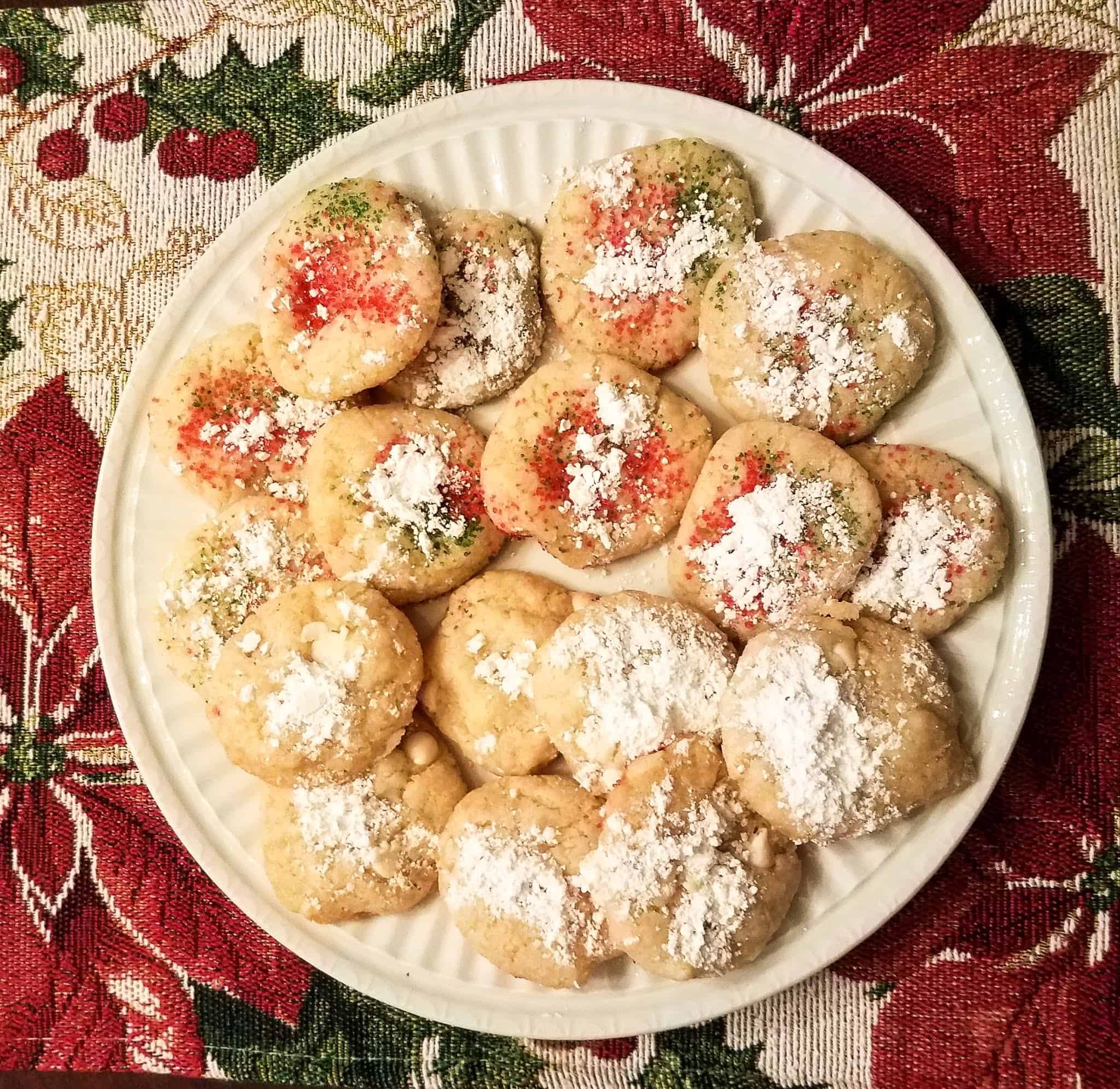 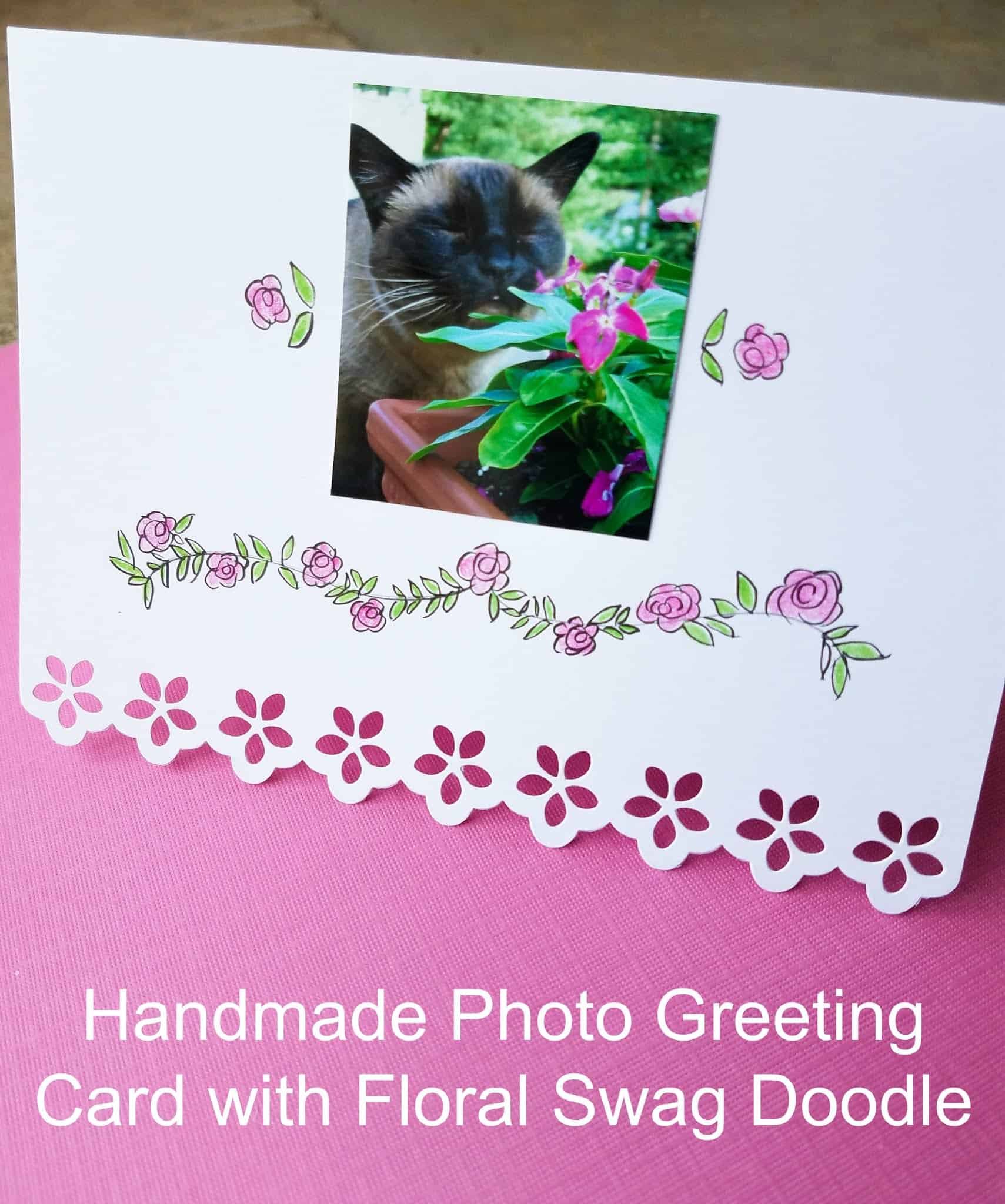 Share on Twitter Share on Facebook Share on PinterestA while back, I challenged myself to make a handmade greeting card with my favorite photo of our cat, Lucy. (She was the best cat ever and has been gone for a few years now.) I decided to make the card for my niece’s birthday. (She likes… 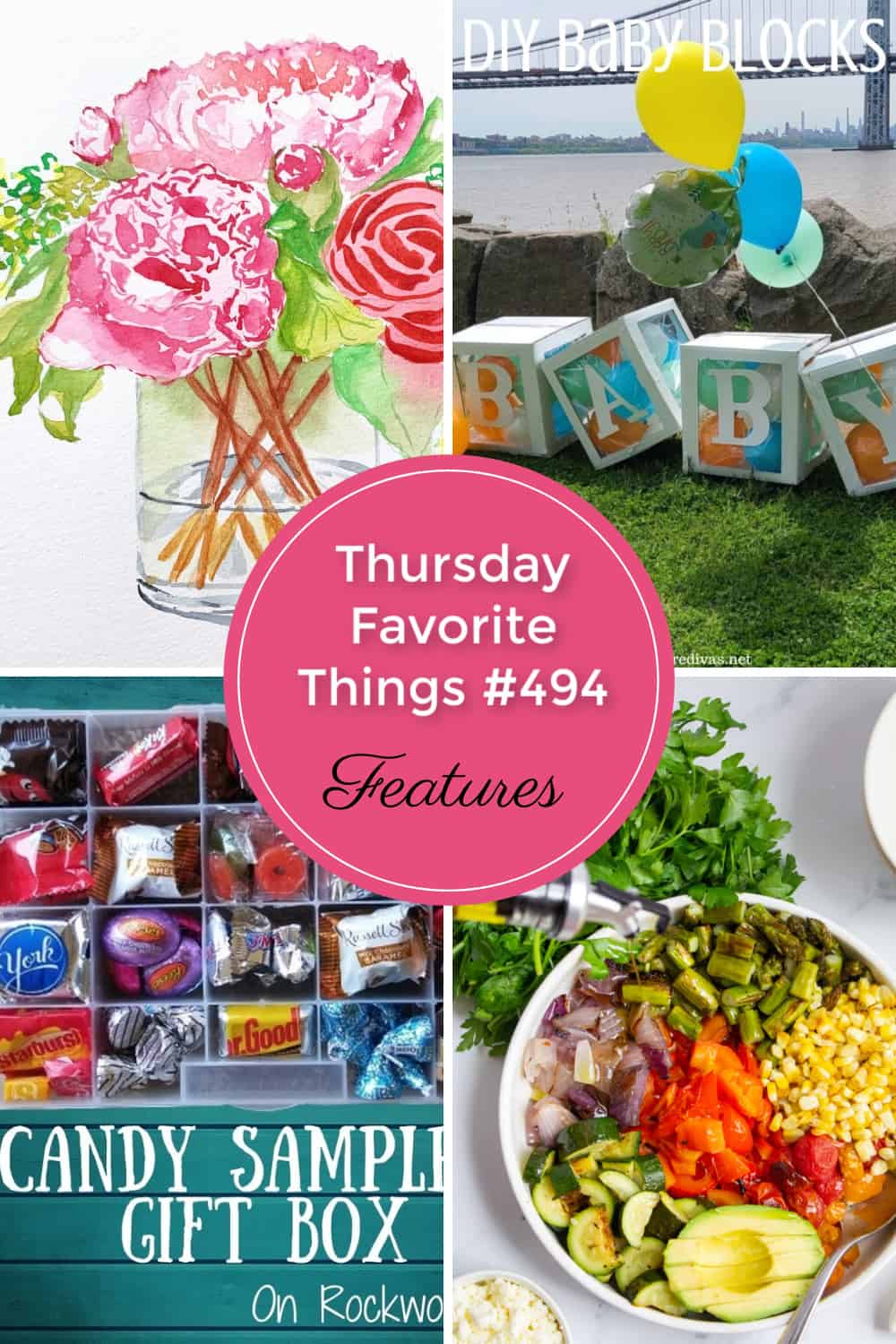 Share on Twitter Share on Facebook Share on PinterestWelcome to another Thursday Favorite Things (TFT) link party.  I’m so glad you’re here, and I’m excited to see all of the new ideas that will be shared today! Here’s what I shared at the blog this week: How to Give Your Home an Exterior Facelift  It’s… 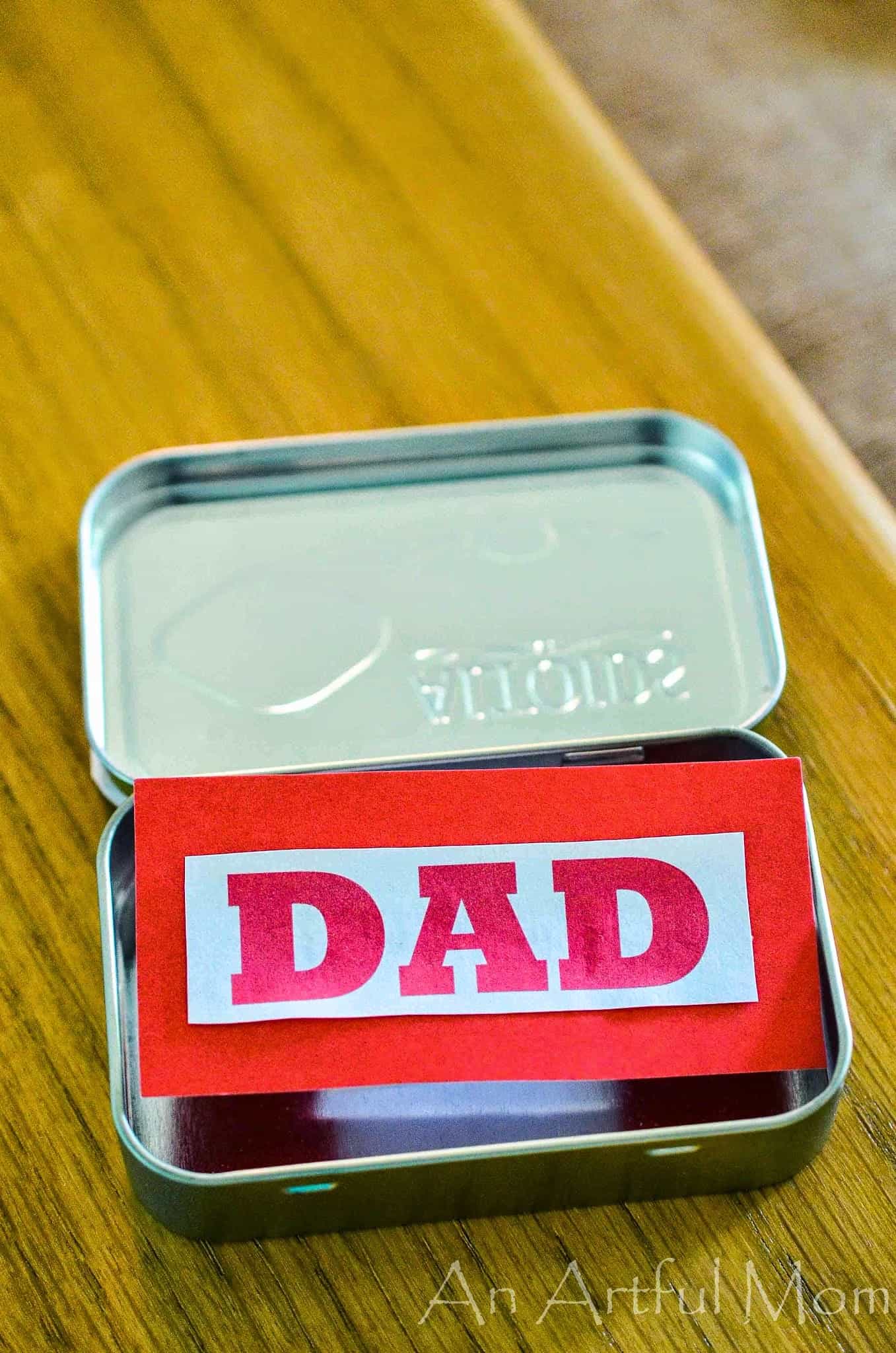 Share on Twitter Share on Facebook Share on PinterestI’ve been sort of in withdrawal mode, as we’ve been dealing with our home renovation disaster(s), (so I apologize for not visiting your blogs more!)  This time of life has had some weird challenges (as do most times of our lives, I suppose. True for most.)  My…