My daughter asked me to bake a pie, using pumpkin from the garden. So I googled it, found a recipe, and with some modifications (well, a lot of modifications), I did it. Ugly? Yes, but I’m sure yours will be prettier.

Here’s the recipe I used (with some modifications.)  Mrs. Sigg’s Fresh Pumpkin Pie  It makes a 9 inch pie.

This post contains affiliate links, which means I will earn a commission if you purchase through them, at no additional cost to you. As an Amazon associate, I earn from qualifying purchases. 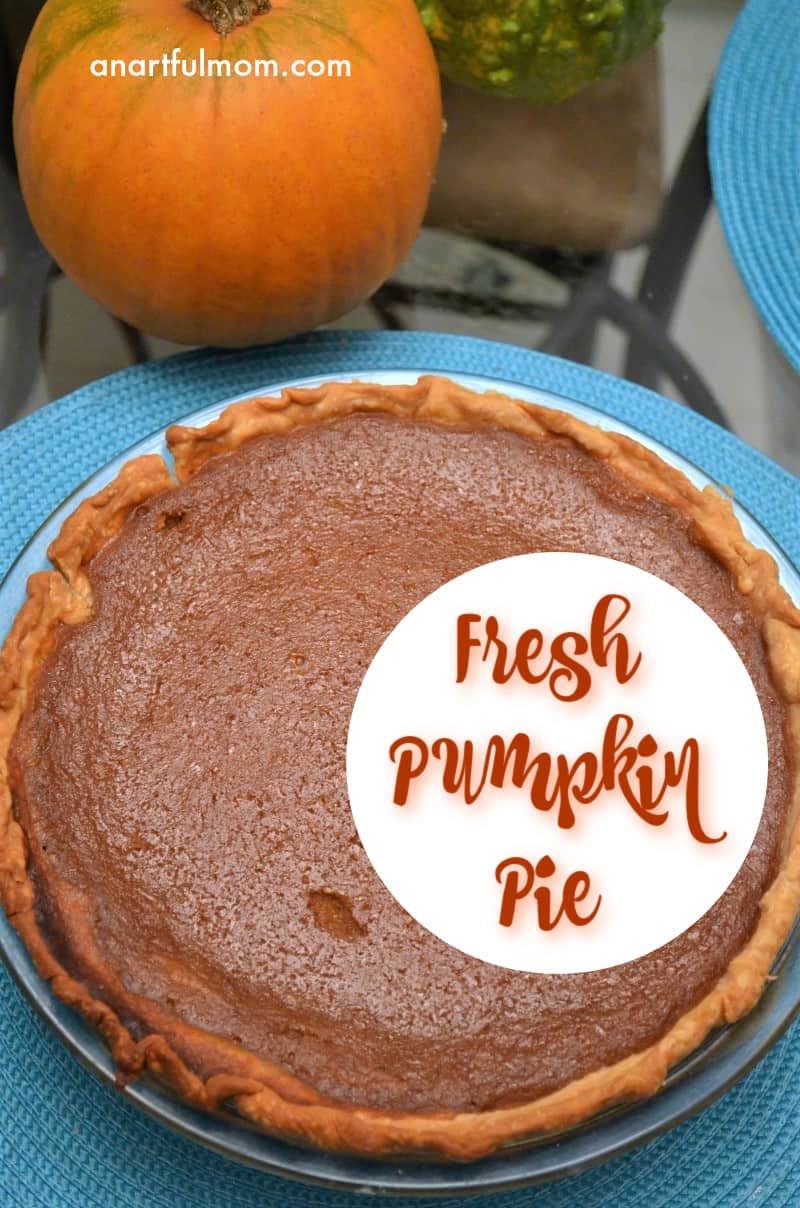 I think this was the first fresh pumpkin pie I had ever baked, and it was NOT pretty. I should have covered the edges of the crust with foil, as the recipe suggested, or used a pie crust shield.  But, it tasted good!

Now, normally, one would have found the recipe first and bought the ingredients to be sure everything was on hand, right? Let’s just say I didn’t do that!  I had to substitute for a few of the ingredients.  So, the pie was actually a bit of an experiment.

I didn’t have any evaporated milk, so I had to improvise.  To get one cup of evaporated milk, simmer 2 1/4 cups of milk until it is reduced to one cup.  (The recipe calls for 12 ounces, so you’ll have to simmer a bit more milk.) You can also just use half and half, heavy cream or whole milk as a substitute, but the flavor won’t be as rich.

I didn’t have any pumpkin pie spice, so I used cinnamon, ginger, and cloves, instead.

I realize it’s not the most beautiful pie (see the knife marks in the middle, where I tested to see if it was done? Oh, and the imprint from the forgotten pumpkin seed, and the too brown crust), but it was good!

While I was in the baking mood, I had to make some pumpkin muffins too.  (My preference is muffins over pie, but that isn’t true for anyone else in my family!) 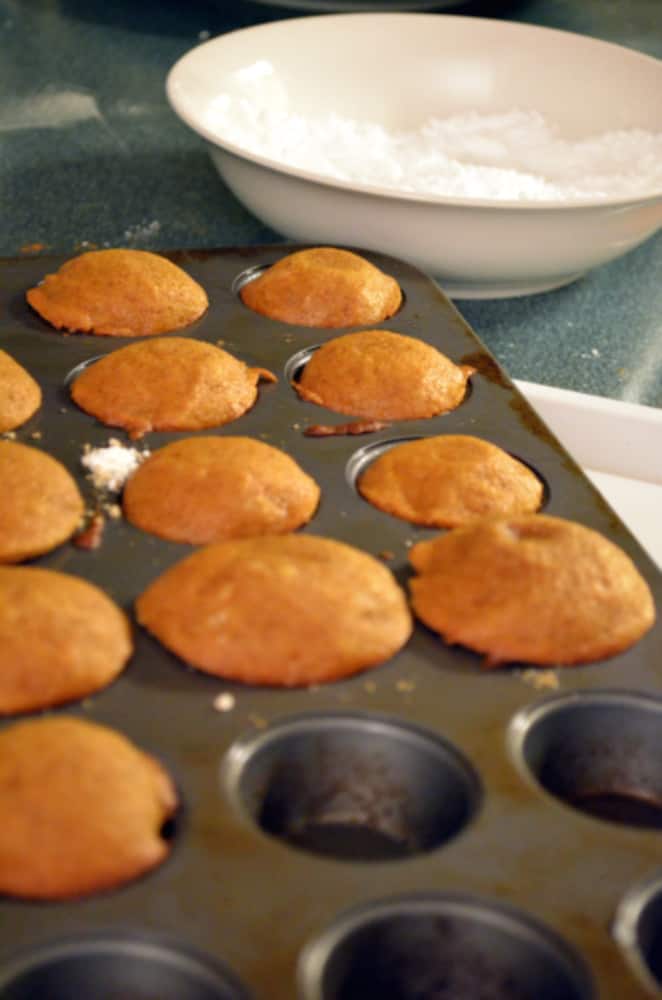 Last of all, these are my measuring cups. If you need some new ones, these are a good choice. I love them for several reasons (they’re colorful and sturdy), but mainly because the measurements are easy to read. After all these years, I’m happy to have some that don’t frustrate me. It’s a little thing, I know, but sometimes the little things are the happiest things. 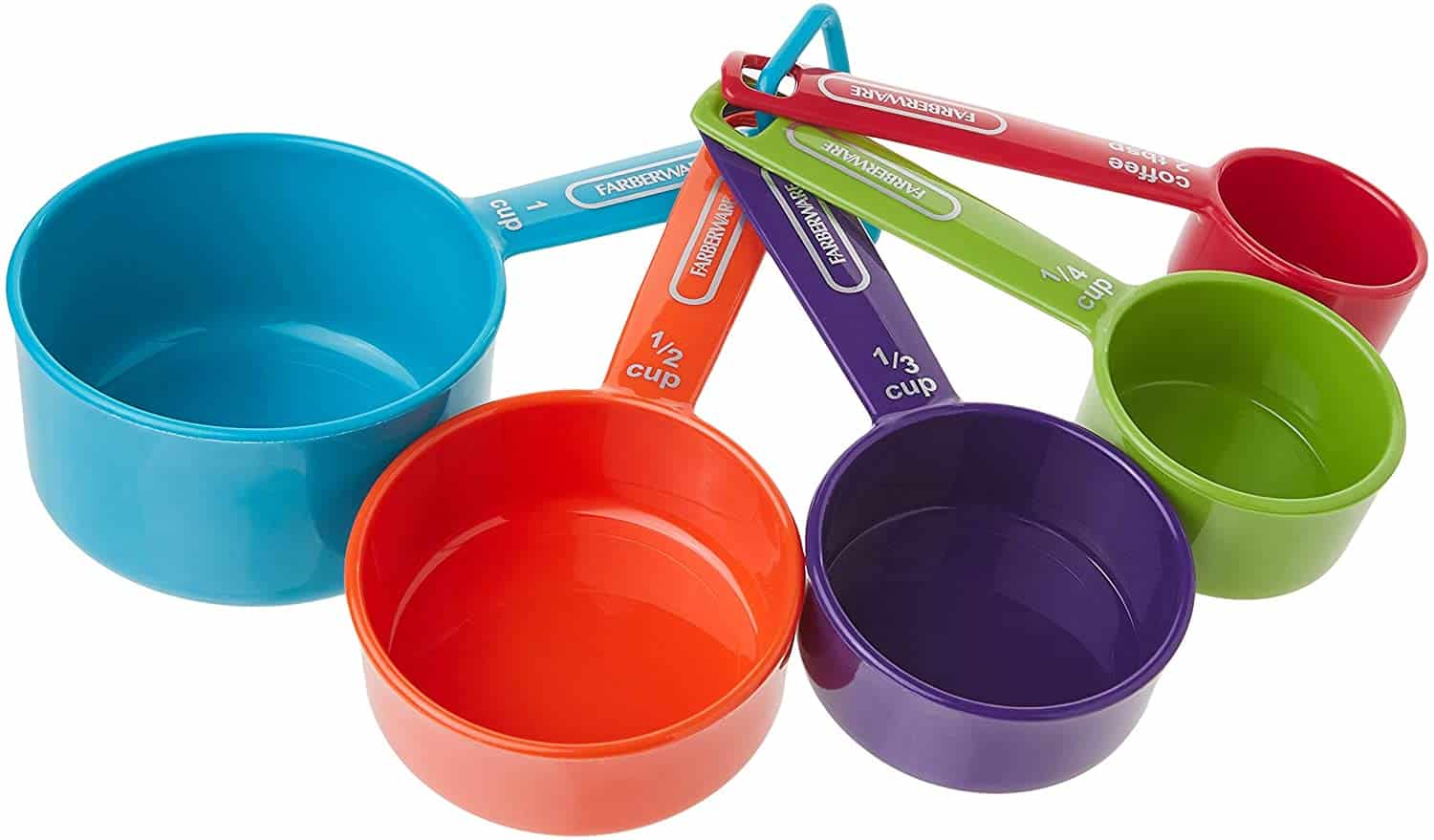 If you try this recipe, let me know how you like it. I usually rely on canned pumpkin for baking and very rarely use fresh. I loved the results, and fresh is always better. So I’ll try to use fresh pumpkin more often!

Sum of Their Stories
Inspire Me Monday at Create with Joy

Craftastic Monday at Sew Can Do

Tuesdays with a Twist

Wow Me Wednesday at Gingersnap Crafts 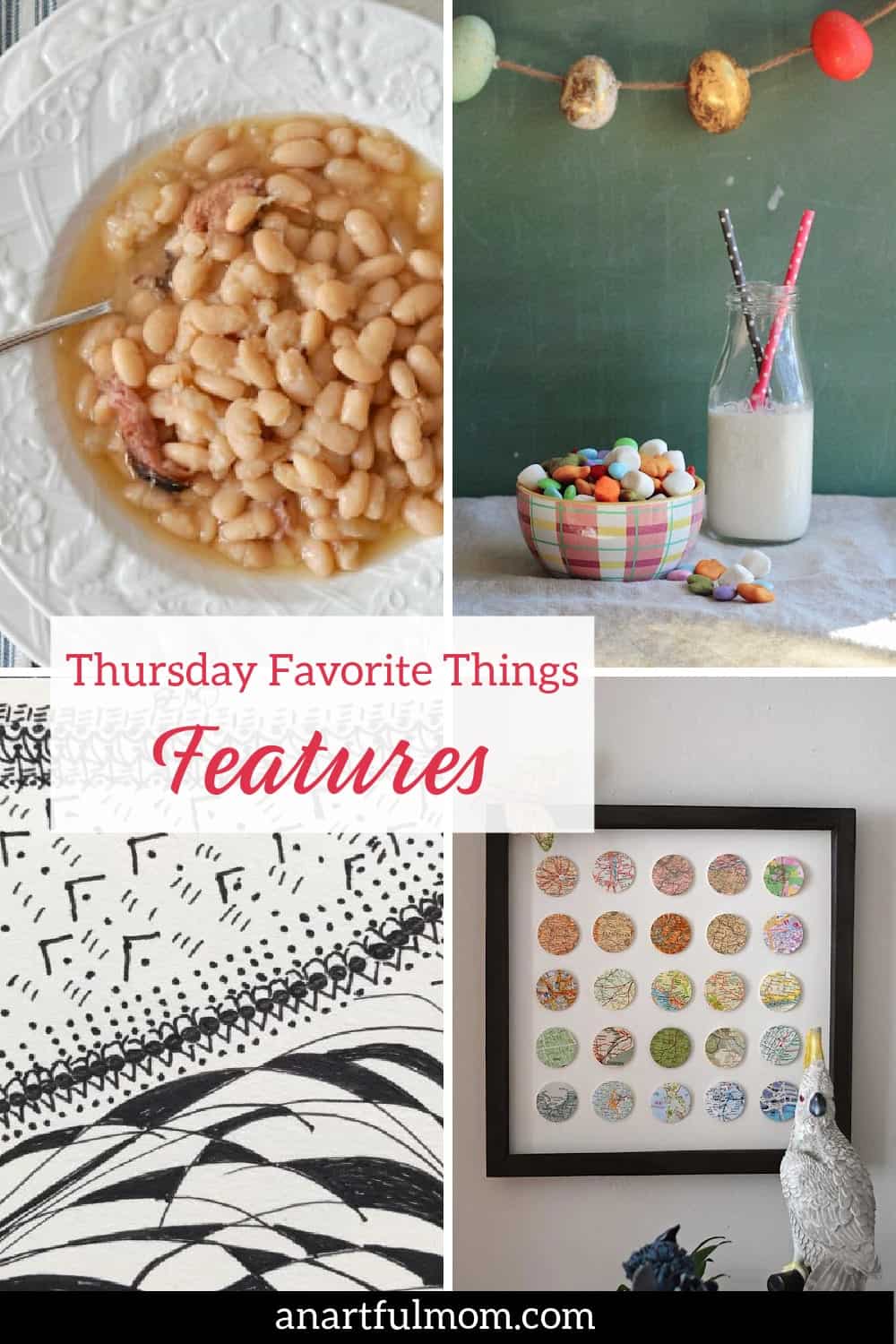 Share on Twitter Share on Facebook Share on PinterestWelcome to the Thursday Favorite Things (TFT) link party, once again! I’m so glad you’re here, and I can’t wait to see what you have to share today. Well, life throws some zingers at us, and for the last few years, I’ve said that some day I… 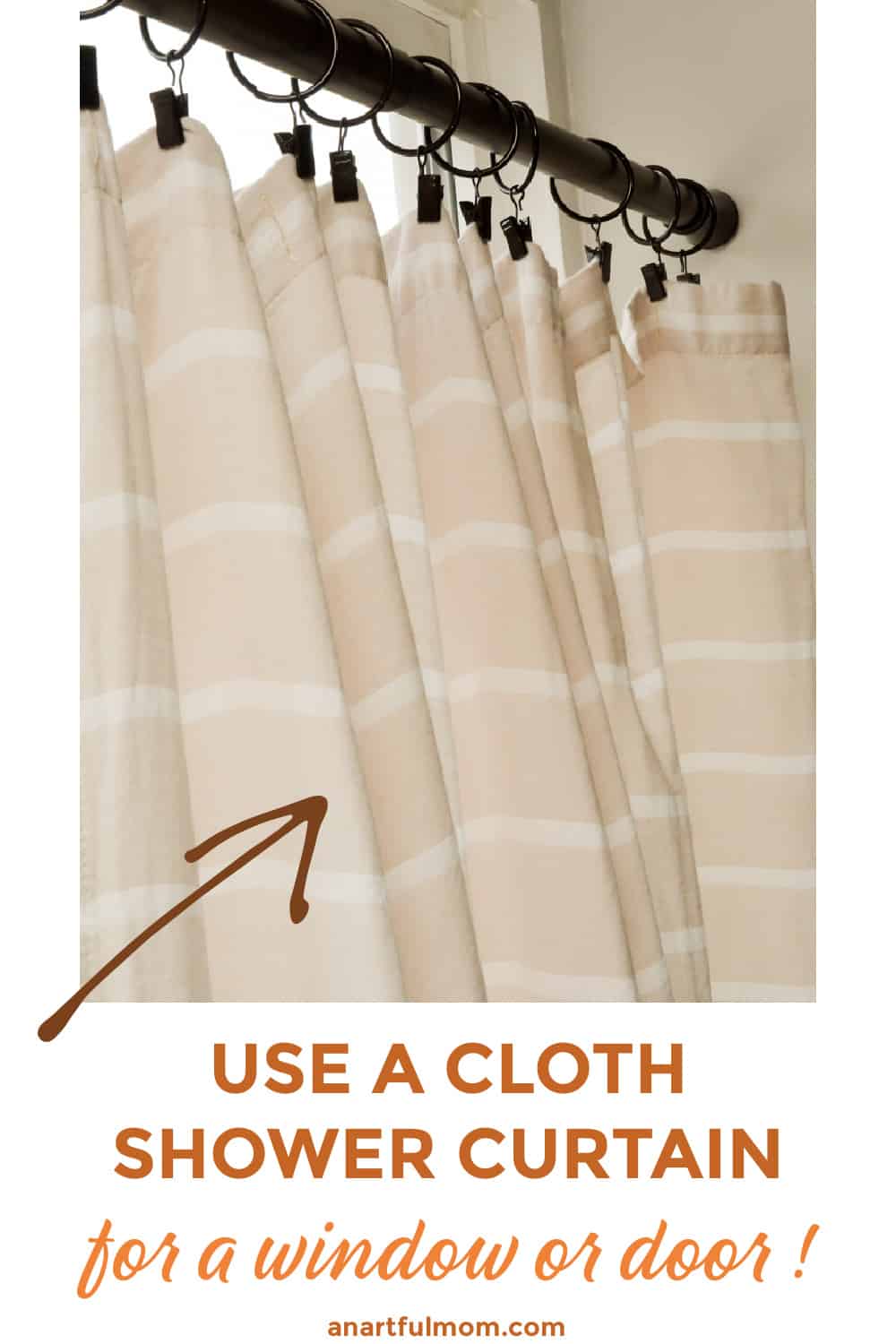 Share on Twitter Share on Facebook Share on PinterestHave you ever thought about how to use a cloth shower curtain for a door or window treatment?  That’s what I’m sharing with you today, and I’m really happy with how it turned out. We have glass doors in our basement, near my art/craft space.  Loads of… 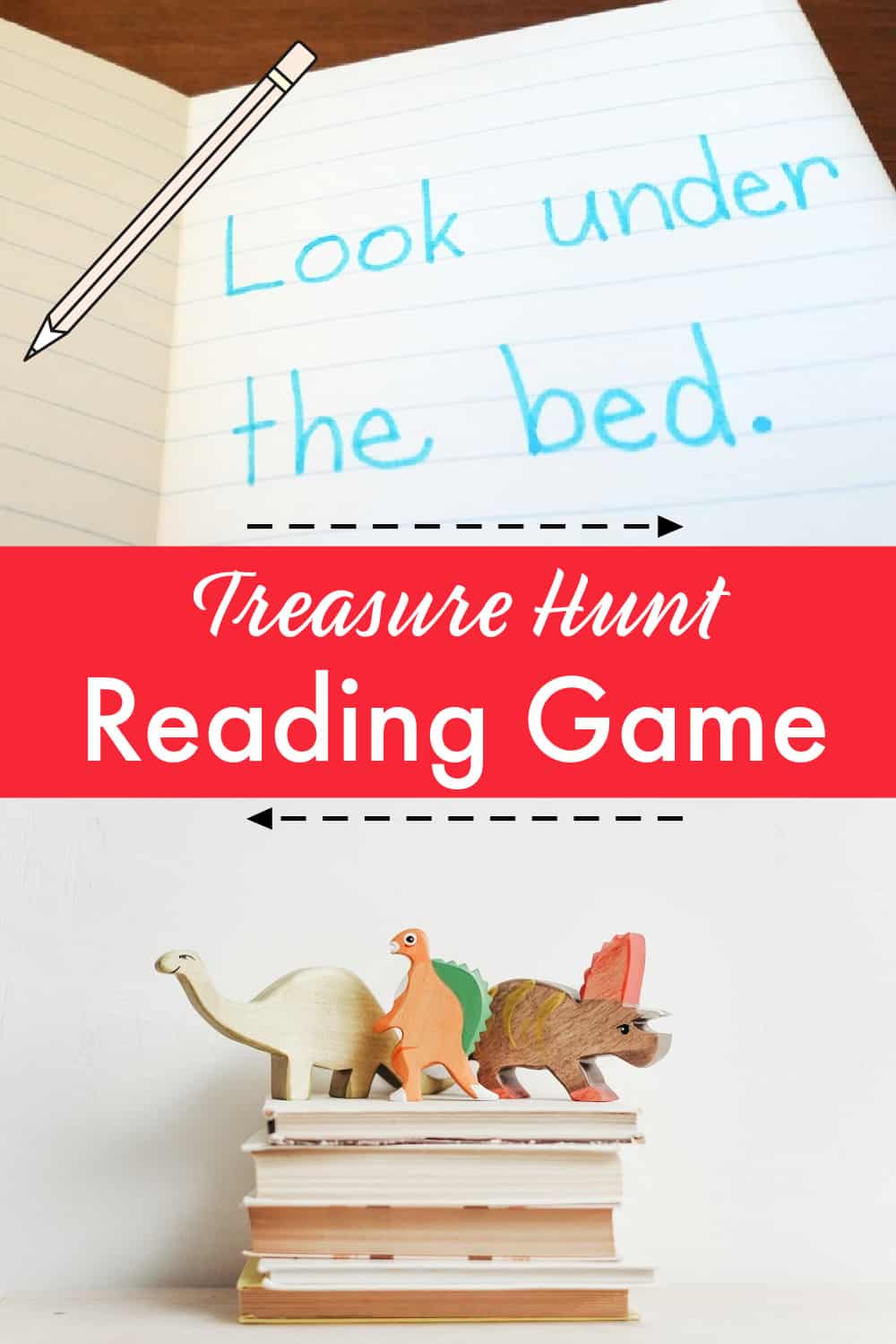 Share on Twitter Share on Facebook Share on PinterestI really enjoyed spending time at home with my kids (well, I usually enjoyed it!) when they were little. We were often in the living room, singing and dancing to a Spanish cassette tape (cassette tapes, whaaat?),  playing memory games, or writing little stories to make into… 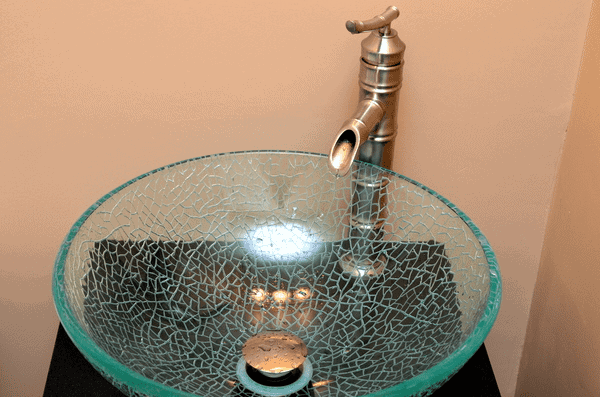 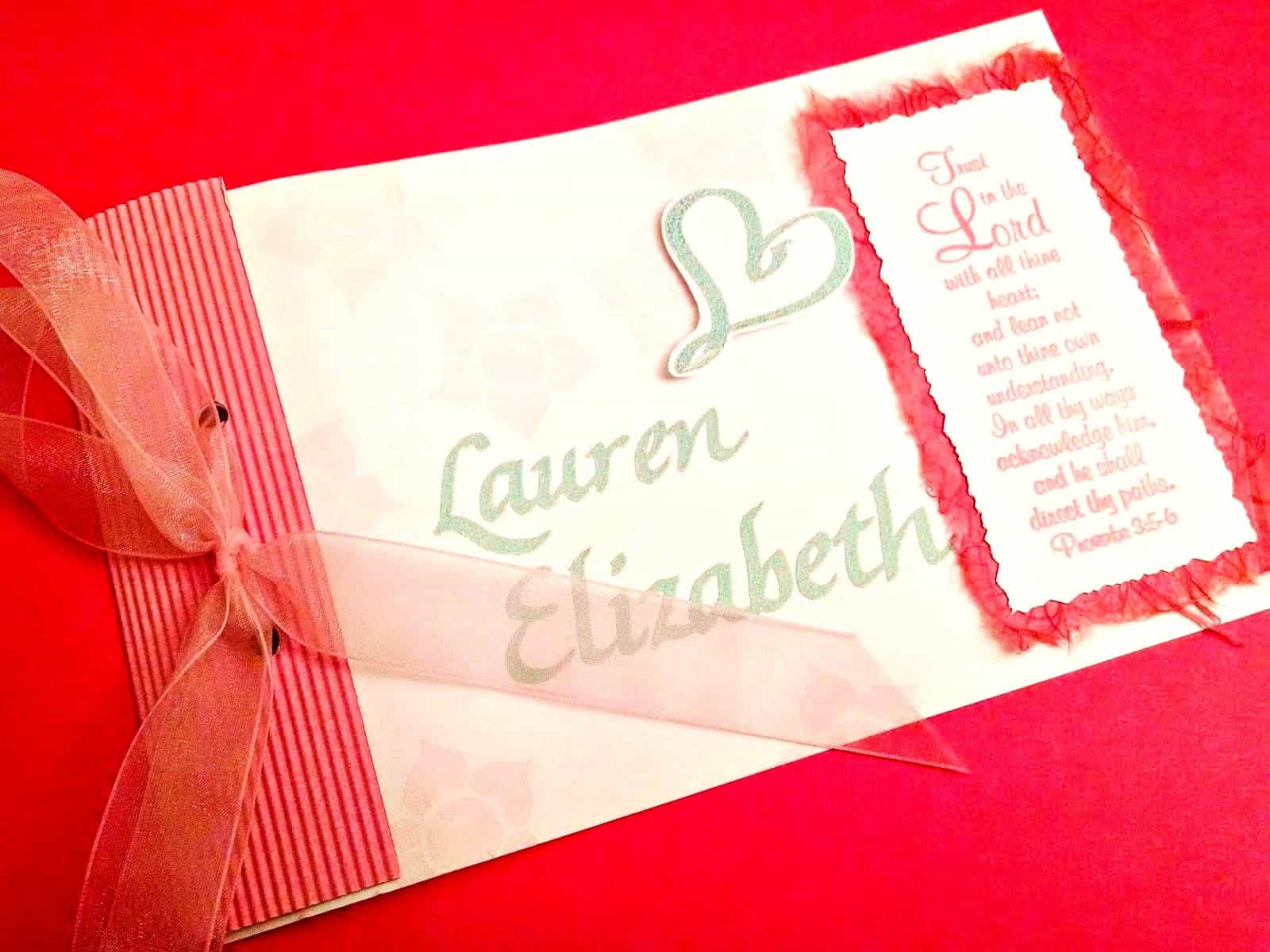 Share on Twitter Share on Facebook Share on PinterestI’m sharing a quick mini-scrapbook or journal idea today, that even the most uncrafty of you can make. Really! This post contains affiliate links, which means I will earn a small commission, if you purchase through them. The final size of mine was 8 1/2 x 5…