At my house, we are baseball fans, as in the longer version of that word–fanatics.  (Except for my daughter. She hates baseball. Really. She hates it.  We have a video of her as a baby, sitting in her little pumpkin seat as we watched baseball on television. “She’ll probably love baseball too,” I said on the video, and then she tossed a block and screamed. That was pretty prophetic.)

But, my husband, son, and I love baseball. I know there are plenty of people, and that includes many of my readers, who don’t love baseball–and that’s o.k.  (Well, sort of o.k.  Kidding.)

The picture was taken at the one and only game I attended this year. It wasn’t the best game (which was unusual this year), but I still had fun, as I always do.  I like to soak in the ambiance while I’m there–the crowd, the hotdogs, the beautiful stadium (but I still miss our old stadium, in all of its round, glowing glory. It was the stadium of my youth.) We always keep our tickets from the games. We’re kind of dorky like that.

Our Cardinals have so much heart and character, and much of the team this year is talented young rookies.  I think I’d have to love them even if they weren’t my home team. Tonight, they’ll face the Los Angeles Dodgers in the first game of the NLCS (that’s National League Championship Series, for those of you who don’t follow baseball.)

So I just thought I’d pop in here today to give a little cheer for my team, and let you know that I have some projects in the works that I’ll be showing you here soon.

Update:  The Cardinals are going to the World Series!   Joy! 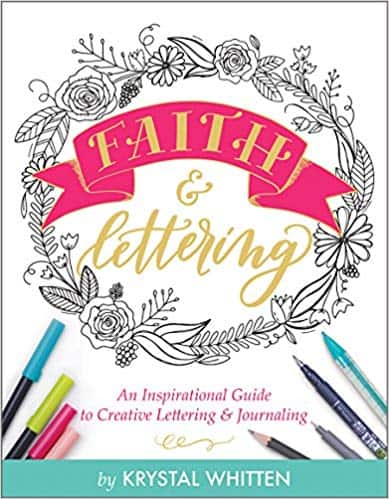 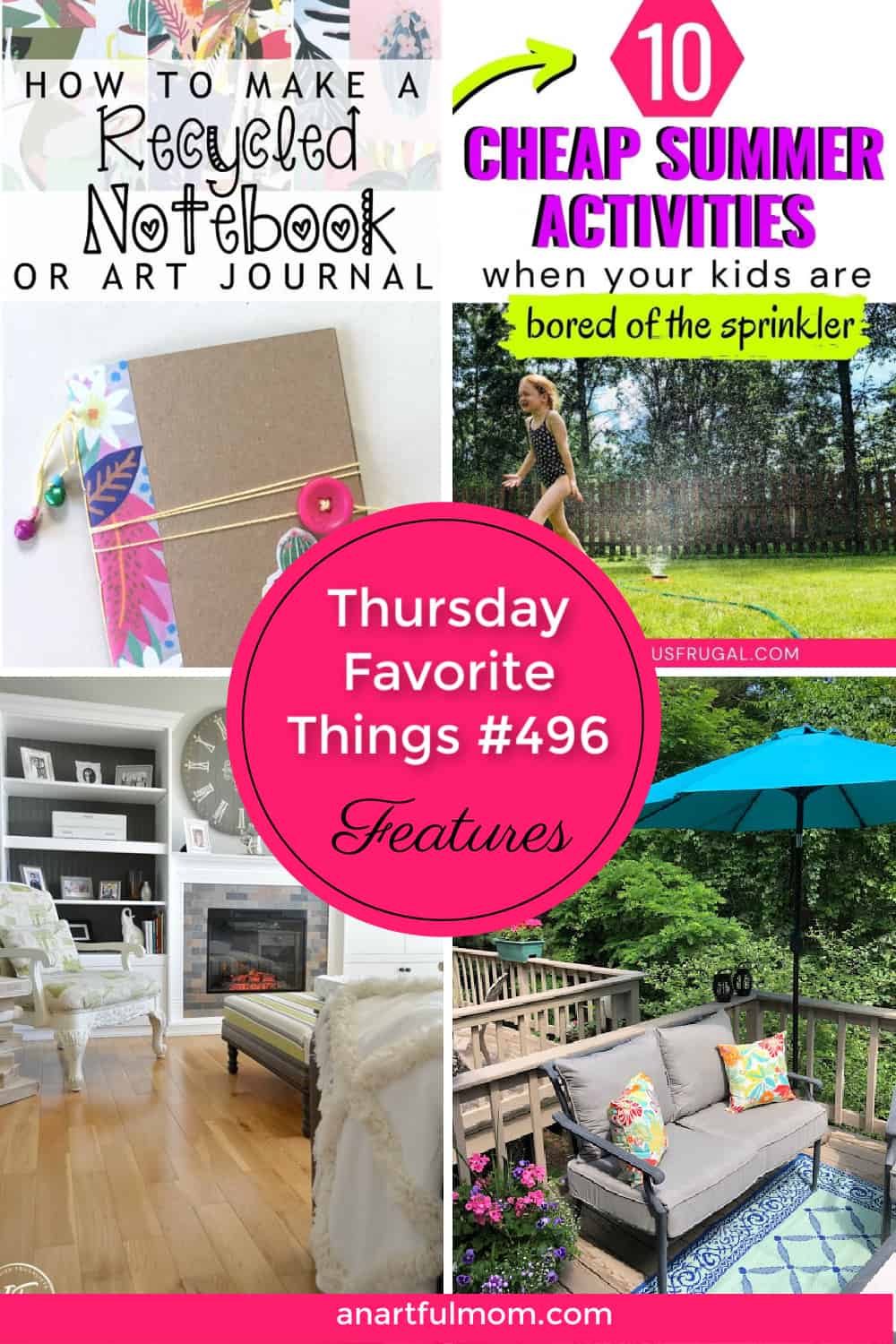 Share on Twitter Share on Facebook Share on PinterestIt’s time for the Thursday Favorite Things link party. Welcome to another fun dose of inspiration and community!  I’m really glad you’ve joined us.  I’ve been co-hosting this party for a few years now, and I still enjoy the anticipation of all of the creativity that will… 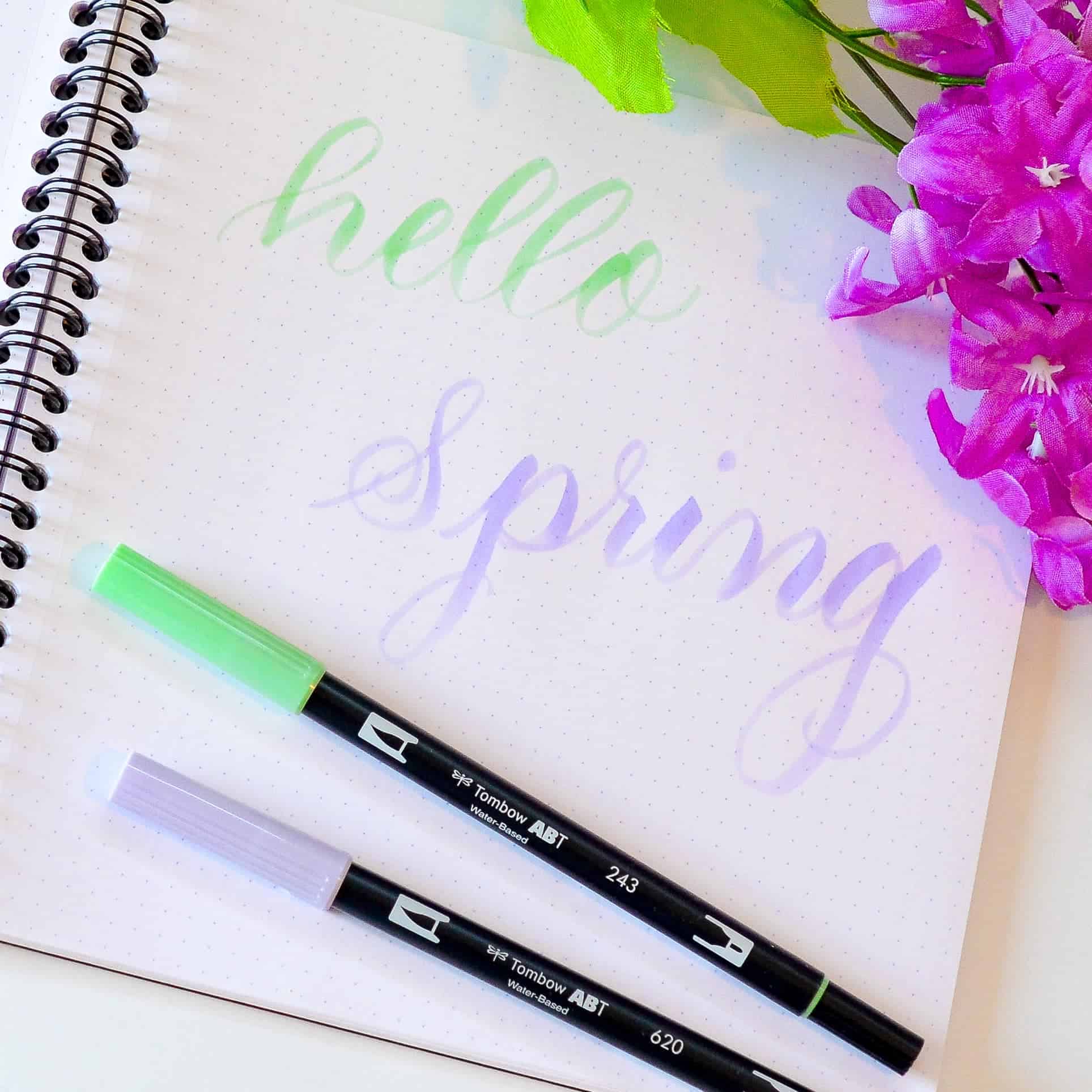 Share on Twitter Share on Facebook Share on PinterestOften when beginners in brush lettering start to practice, they will turn to ordinary printer paper. First tip, you should not do that! Brush pens usually have very fragile tips, and the paper needs to be very smooth. In this post, I’ll talk about some of the… 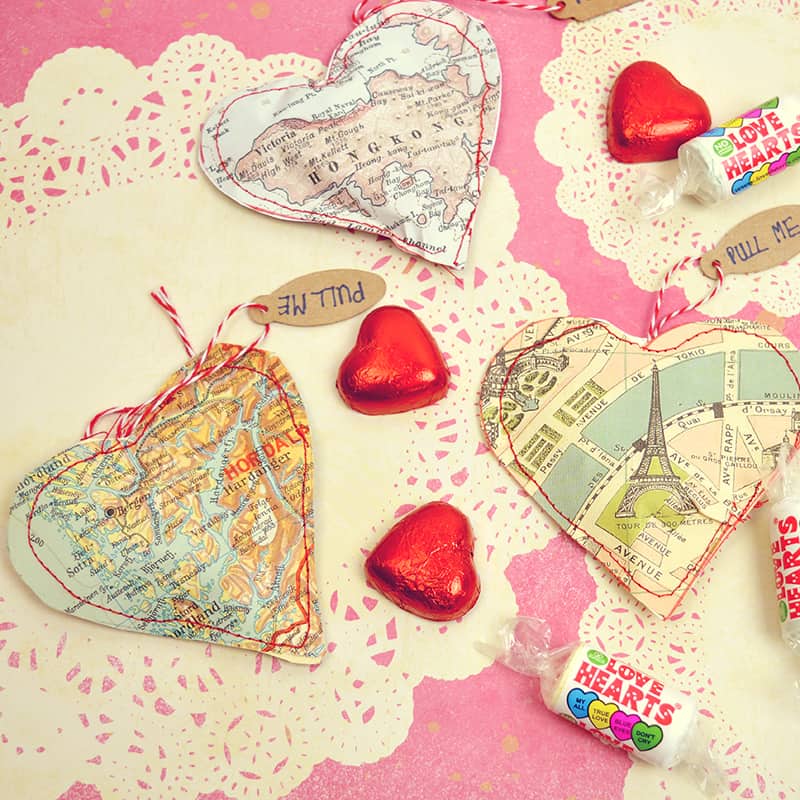 Share on Twitter Share on Facebook Share on PinterestHappy Valentine’s Day!  Welcome to another Thursday Favorite Things, one of the best link parties on the web. I’m so glad you’re here. Those who know me, know that I’m a paper, pen, and stationery fanatic. Pretty paper,  lettering, markers, pens, yes, yes, yes. So, today, my… 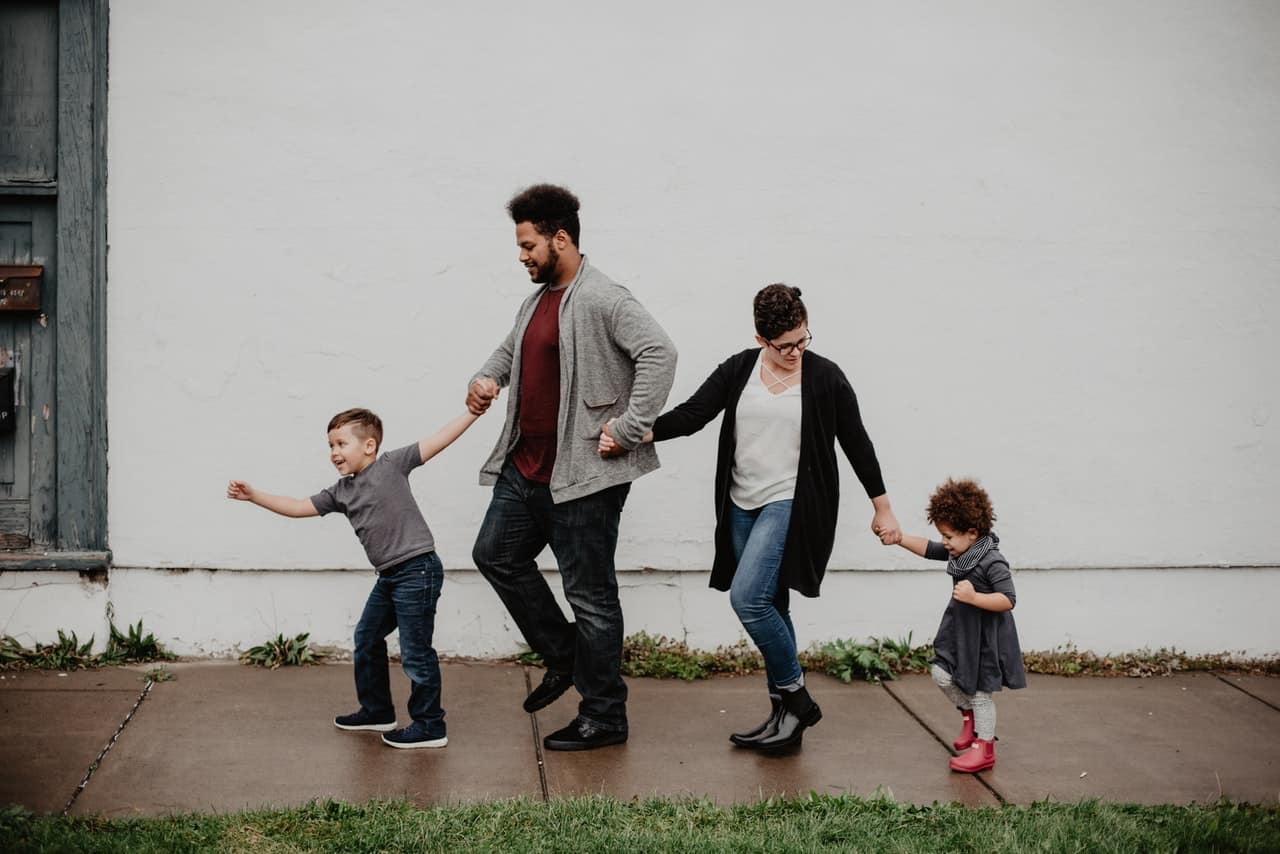 Share on Twitter Share on Facebook Share on PinterestPhoto by Emma Bauso from Pexels Moving house can be challenging, and as a parent or guardian, you want to make the process as stress-free as possible. Not only does this include the process of packing and unpacking, dealing with solicitors and legal documents, but also being able to support… 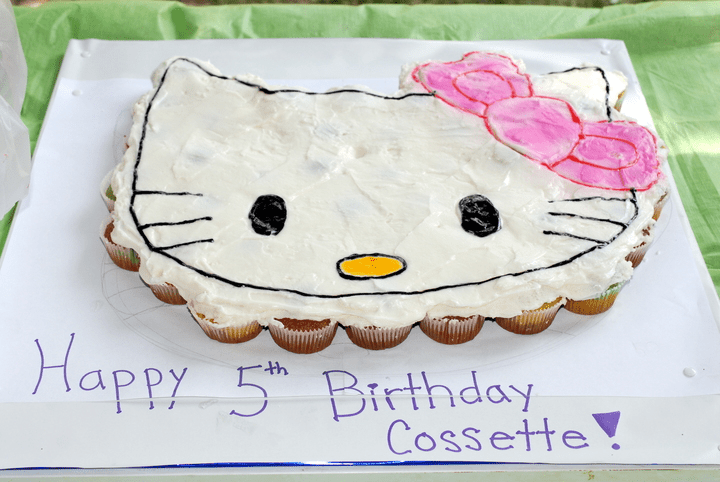 Share on Twitter Share on Facebook Share on PinterestRecently,  I posted about some cakes I decorated back in the day, so I thought I’d show you this Hello Kitty cake that my niece made this past weekend for her daughter’s birthday party. It’s cupcakes that she assembled into the Hello Kitty shape. She then iced over the whole… 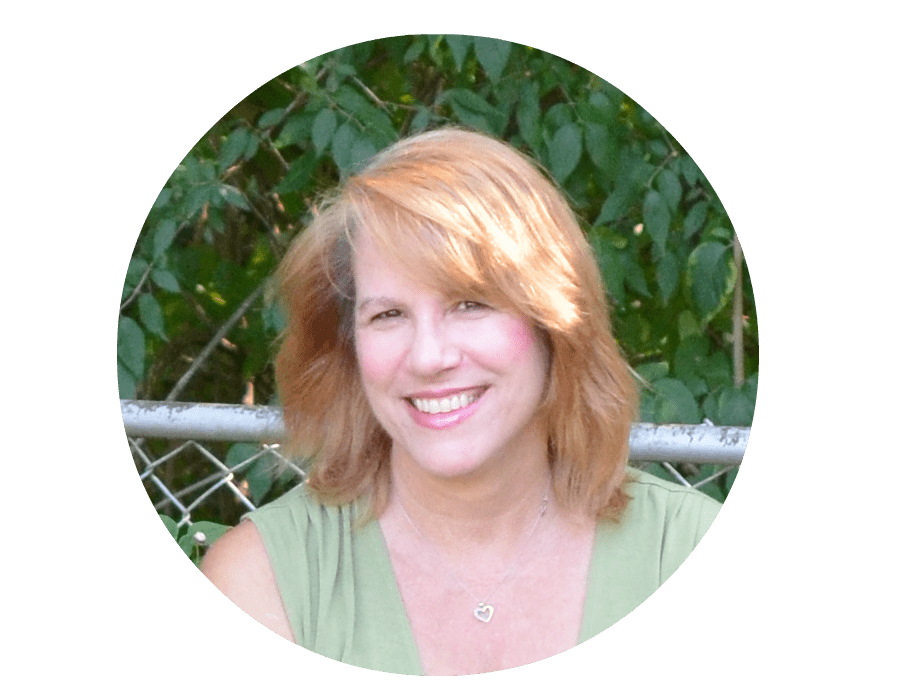