This is the slow cooker I was using a few years back. (It’s been in the garage. It’s kind of beat up…)

(This post contains affiliate links, which means I receive compensation if you purchase through the links (at no extra cost to you.)   See my disclosure for more information. I only recommend products I love!)

Yes, I was using this old slow cooker. My sister found it at a thrift shop several years ago, and knowing how much I like vintage things, she got it for me. I had another one, but it didn’t cook evenly, so I kept going back to this old thing. I used it a lot, actually (even though it’s kind of hard to clean, because the crock isn’t removable.)  My daughter (who loves vintage things), has decided that she will claim it for her own.

Then, I just quit using a slow cooker. WHY?  I have no idea.

I recently bought a new one.  Pretty boring news, right?  Except that it isn’t boring news to me, because I’m glad to finally have a slow cooker that is pretty enough to leave out on my counter, cooks evenly, and isn’t tiny.

After reading many reviews, I  bought a red, 6qt. manual Crock Pot, very similar to this one. Mine doesn’t have the lid-mounted locking system, but I love that feature. It’s much more portable with the lock. (I understand, though, that you should NOT have it locked while it is cooking.)

It has the simple, old school dial I like–High, Low, and Warm. I didn’t want a digital display or timer. (The less parts to break, the better I like it.)  It’s a nice size–6 qt.  And,  I love the price.

The first thing I made in my new Crock Pot was barbecue chicken drumsticks.  Well, I’m not sure I can call them barbecue drumsticks. More like barbecue tomatoey drumsticks.  (Tomatoey is actually a word, but I had to look it up to know that…)

6-10 chicken drumsticks (supposedly you should only have one layer, but I had a couple more on top of the others, and it was fine.)  The recipes I’ve seen mostly say to remove the skin, but I usually forget to, and it’s still good. More fatty though.) You can also use frozen drumsticks and cook them longer. I haven’t tried that yet.

Place the drumsticks in the slow cooker and pour the barbecue sauce and diced tomatoes on top. Cook on high for about 3-4 hours.

*(Here’s a confession.  The original recipe really only calls for barbecue sauce and no tomatoes, but I hadn’t made it in a few years, and I was worried that one bottle of barbecue sauce didn’t look like enough. I had some canned diced tomatoes, so I threw those on top, and it was good!  If you want more traditional barbecue drumsticks, omit the tomatoes and just use some more barbecue sauce, maybe another bottle.)

It smells so good while it’s cooking.

I like to serve this with gluten free macaroni and cheese. Add a salad, and you have a meal that even little kids will like. ( I could never get my kids to eat salad when they were little, but maybe you are more successful at that!)

If you try this, please tell me what you think!

Made by You Monday at Skip to My Lou

What’s It Wednesday at Ivy and Elephants 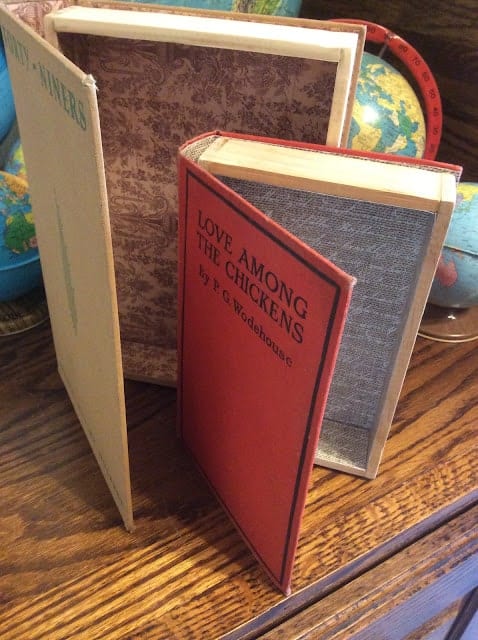 Share on Twitter Share on Facebook Share on PinterestWelcome to the Thursday Favorite Things (TFT) link party! I’m really glad you’re here. Grab your beverage of choice, and prepare to be inspired. As I write this, we’re under a Winter Storm Warning that is just beginning and will be ongoing through Thursday night. Nothing huge,…

Share on Twitter Share on Facebook Share on PinterestIf you look at your home from the ouside and see an exterior that’s seen better days and is starting to look a little sad and worn, it’s time to do something to change that. There’s no shortage of things you can do to make your home… 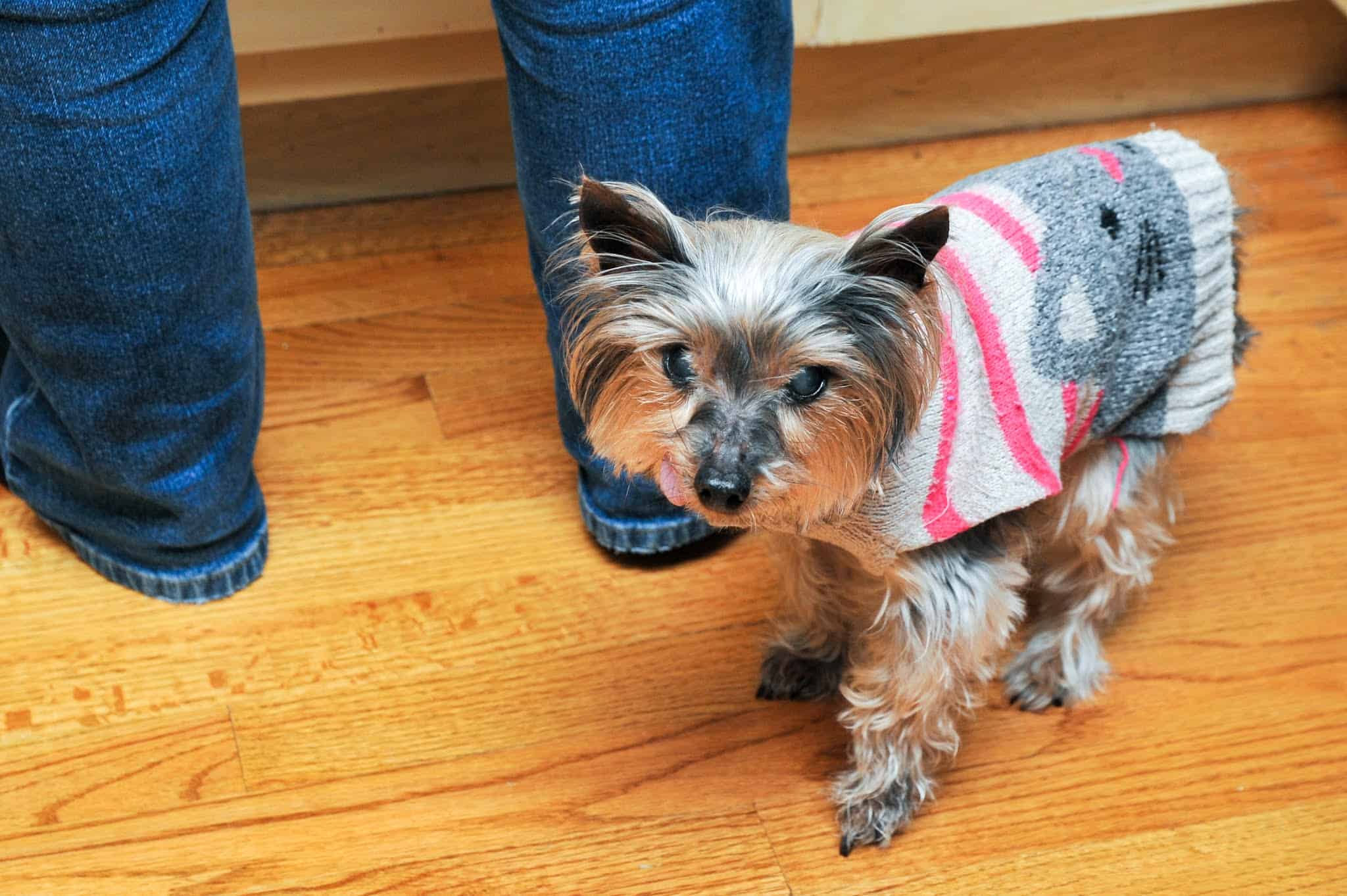 Share on Twitter Share on Facebook Share on PinterestI’m so glad you’ve stopped by for the Thursday Favorite Things (TFT) link party today.  Thank you for being here! I’ve not been feeling my best for a few months now, as I’ve been dealing with inflammatory arthritis. (It’s different from the more typical osteoarthritis, in that… 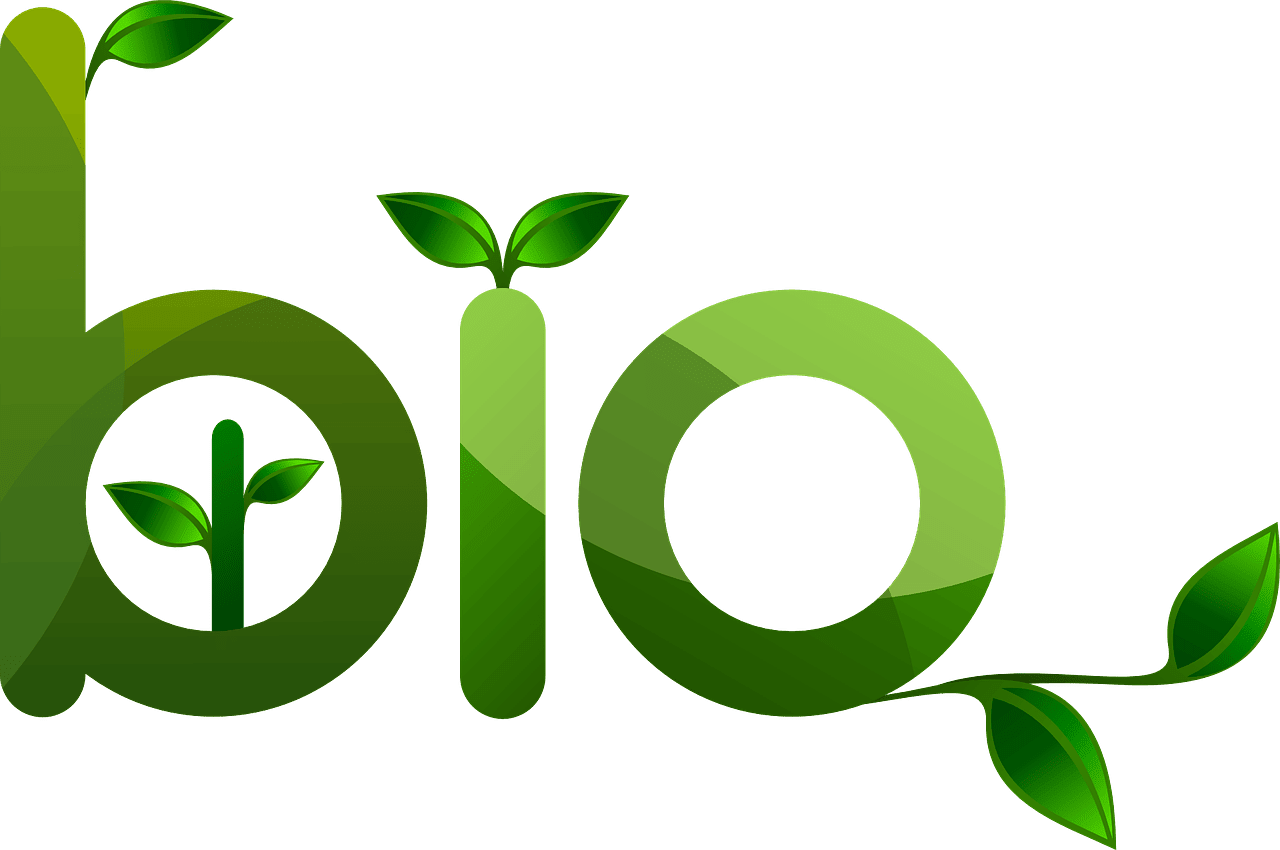 Share on Twitter Share on Facebook Share on PinterestEveryone should be doing their bit to create a greener and more eco-friendly future, agreed?  Although some of the major changes must come from governments and industry, that does not mean we can’t make our own changes in our homes to help out and create a more… 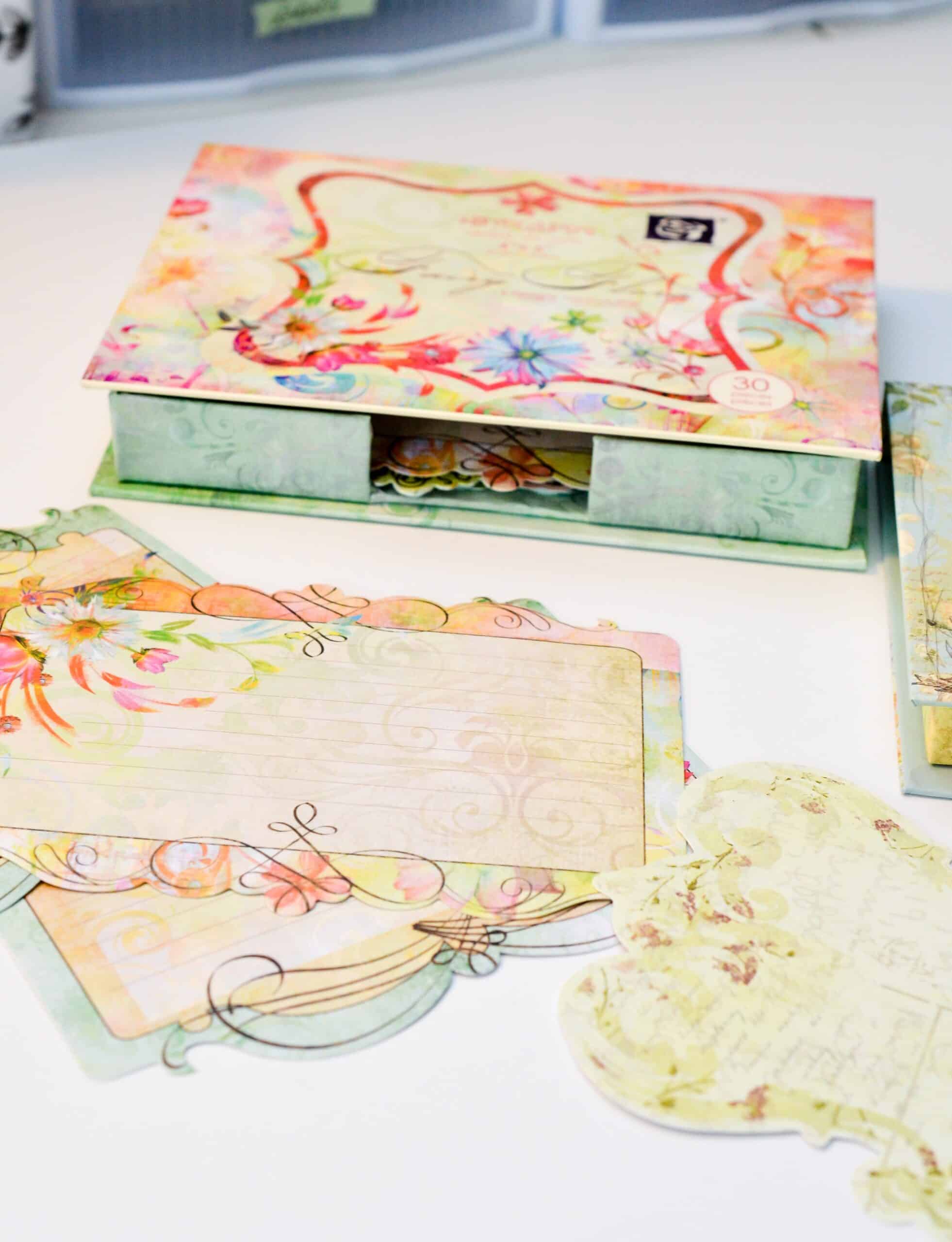 Share on Twitter Share on Facebook Share on PinterestIt’s been a while since I posted about my new art and craft room organization. I recently did a complete inventory and purging of supplies, and I did a first post about how I store my paper and more (on the shelves at the right of the… 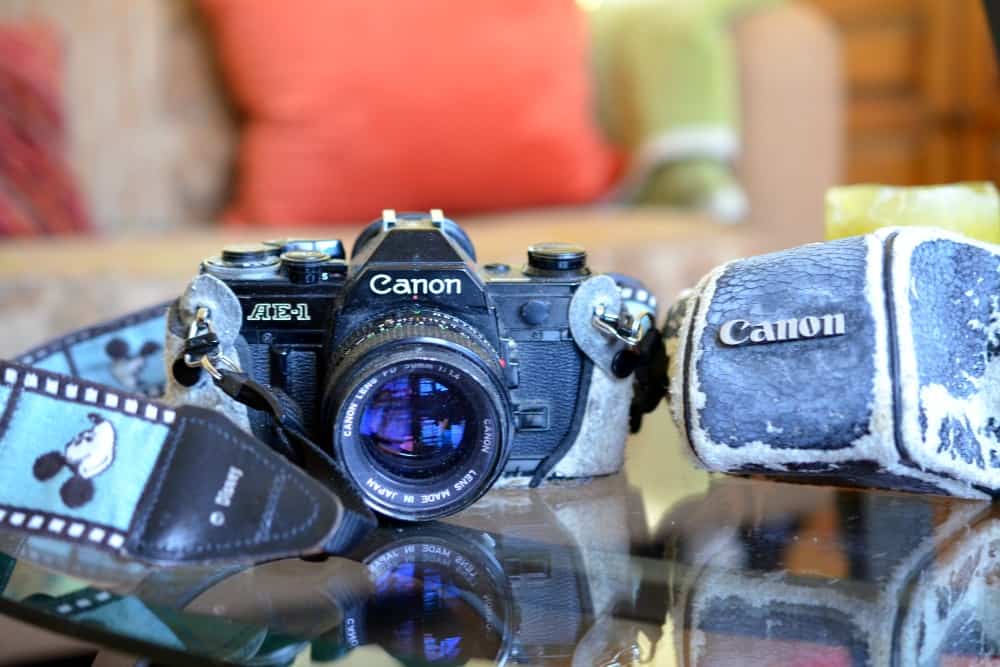 Share on Twitter Share on Facebook Share on PinterestIn my family history, there seems to be a genetic tendency to be obsessed with photography.  My dad loved it, and he inspired me.  One of my sisters still shoots film, and while her style is much different than mine, her candid shots of family events capture…