Yesterday, I found an old box I had been looking for, for years.  It contains a lot of memories in a shoebox (pen pal letters, Disneyland figures from the 1960s, tiny super balls, etc.)  I have other baskets of childhood treasures – elementary school projects, grade cards, comic books, postcards, etc., but for some reason this little box had been stored away, apart from them.

One of the items I found in the box was my POW  (Prisoner of War) bracelet, bearing the name of Lt. Stephen Long, and the date he was captured, 2-28-69.

POW bracelets were sold in the 1970s, during the Vietnam War. As I understand it, the creators of the bracelets were concerned about the terrible conditions and the abuse that the POWs were experiencing in North Viet Namese prisons and didn’t want them to be forgotten.

Wearing the bracelet wasn’t a symbol of support for the war, at least not for me and many of the people who wore them. I was a child and then a high school student during that time, but I was well aware of the war and its horror. Rather, wearing the bracelet showed concern for the prisoners of war who were suffering in unimaginable conditions. Many were tortured or endured other forms of abuse.

I wore the bracelet for a long time, and then it found a place in my dresser for years. Somehow, when we moved years ago, it had found its way to the little box with some of my other memories. It had stayed there, undiscovered, through several other moves.

I had always wondered if Lt. Long had been released.  For years I thought about him.

Immediately after I rediscovered the bracelet, I did a Google search for him. Within a couple of minutes I was stunned to find an article showing an exact duplicate of my POW bracelet with Lt. Long’s name, and his story, and I was thrilled to find he had been released in 1973. He had been shot down while on an observation mission in Laos and was a prisoner of war until he was released. He continued his career in the Air Force, until he retired.  He then worked as Deputy Director for Veteran’s Affairs for the state of Nevada. He died in 2018.

The article included the name of Lt. Long’s daughter, so hopefully I can send the bracelet off to her.

Other things I found in the box weren’t as serious.

The little Disney figures were brought back by my oldest sister and her husband in 1969, from their honeymoon to Disneyland. This photo shows them as they look, straight from the box, dust and all.

I also found a lot of letters. Some were from close friends and family, and some were from my pen pals. Here at the blog, I’ve talked about how many penpals I had, growing up. I loved writing letters, sealing them with sealing wax, and waiting anxiously for responses.  I kept many of the letters, but over time I thought they had been lost or tossed.  It made me so happy to find them.

Three of my pen pals were especially faithful in writing. Beth was from Memphis, Sharon was from Baltimore, and Kim was from Michigan.  There were some others, but those three wrote the most. (More faithful than I was, apparently, as a few of the letters asked if I was going to write back soon…)

I wrote to these girls for a few years. Sharon and I bonded over music, and her letters often included the “top hits in Baltimore” in the early 70s.  Beth played the violin, as I did and had a Siamese cat, too.  Kim would answer my questions without any reference to the question:  “Miss Fontana.”   “About shoulder length.”  I could usually figure out my questions from her answers, though!

I hope you’ve enjoyed my shoebox memories.  It was fun to relive them and to share them with you. 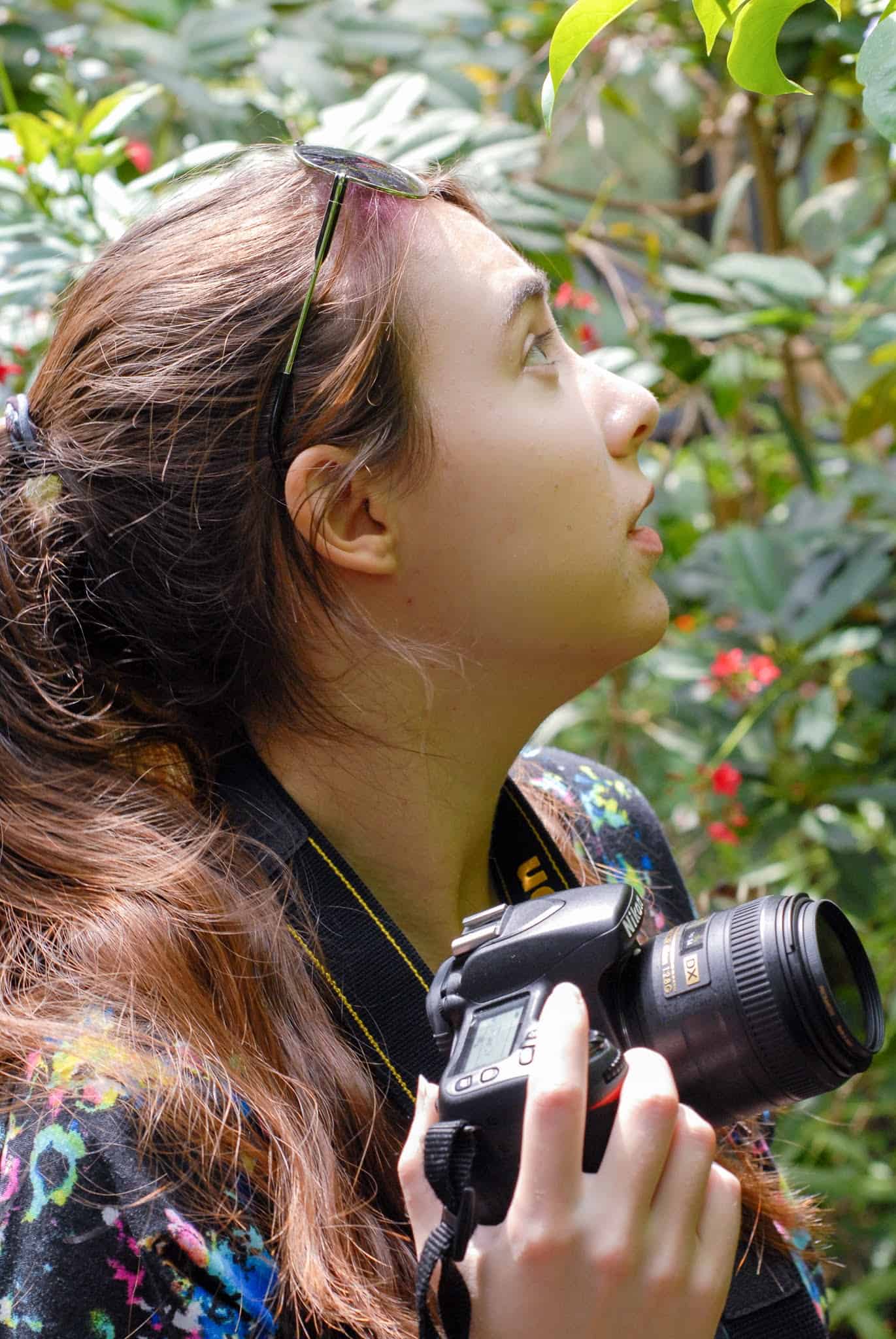 Share on Twitter Share on Facebook Share on PinterestMost people begin taking photographs just because it’s something that interests them, but over time, their initial interest leads them to become something of an expert in their field. If you do anything for long enough, you’ll probablyget good at it, and once you’re good, you can…

Share on Twitter Share on Facebook Share on PinterestHappy Thursday!  I’m glad you’re here for another Thursday Favorite Things link party. I can’t wait to see what you all have to share. I’m starting to get my art and craft mojo back just a little bit. I’ve been reorganizing my supplies (again) and getting inspired,… 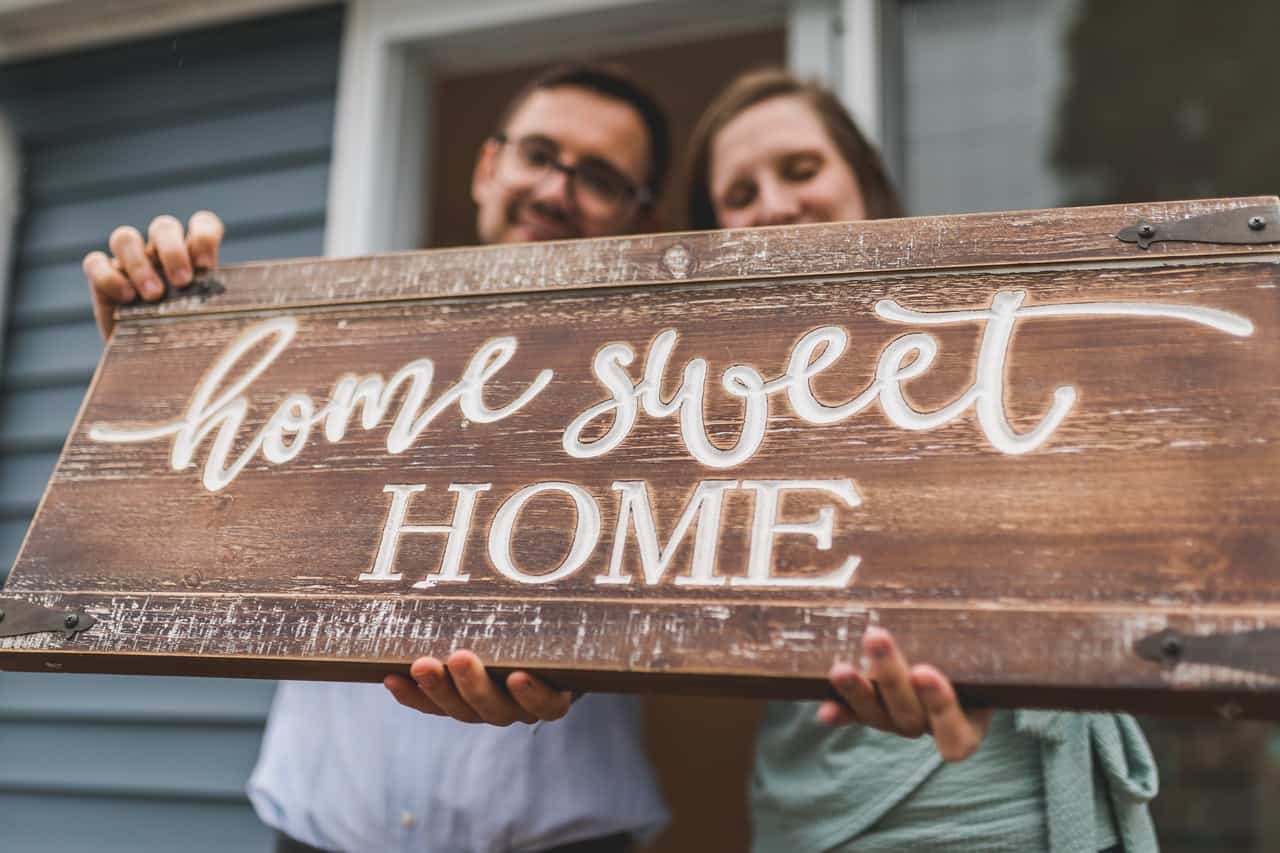 Share on Twitter Share on Facebook Share on PinterestAre you getting ready to sell your home? Although it can fee overwhelming, there are some simple things you can do to help your home sell quickly. Hopefully, the tips below will help you learn how to add value to your home and help it sell fast…. 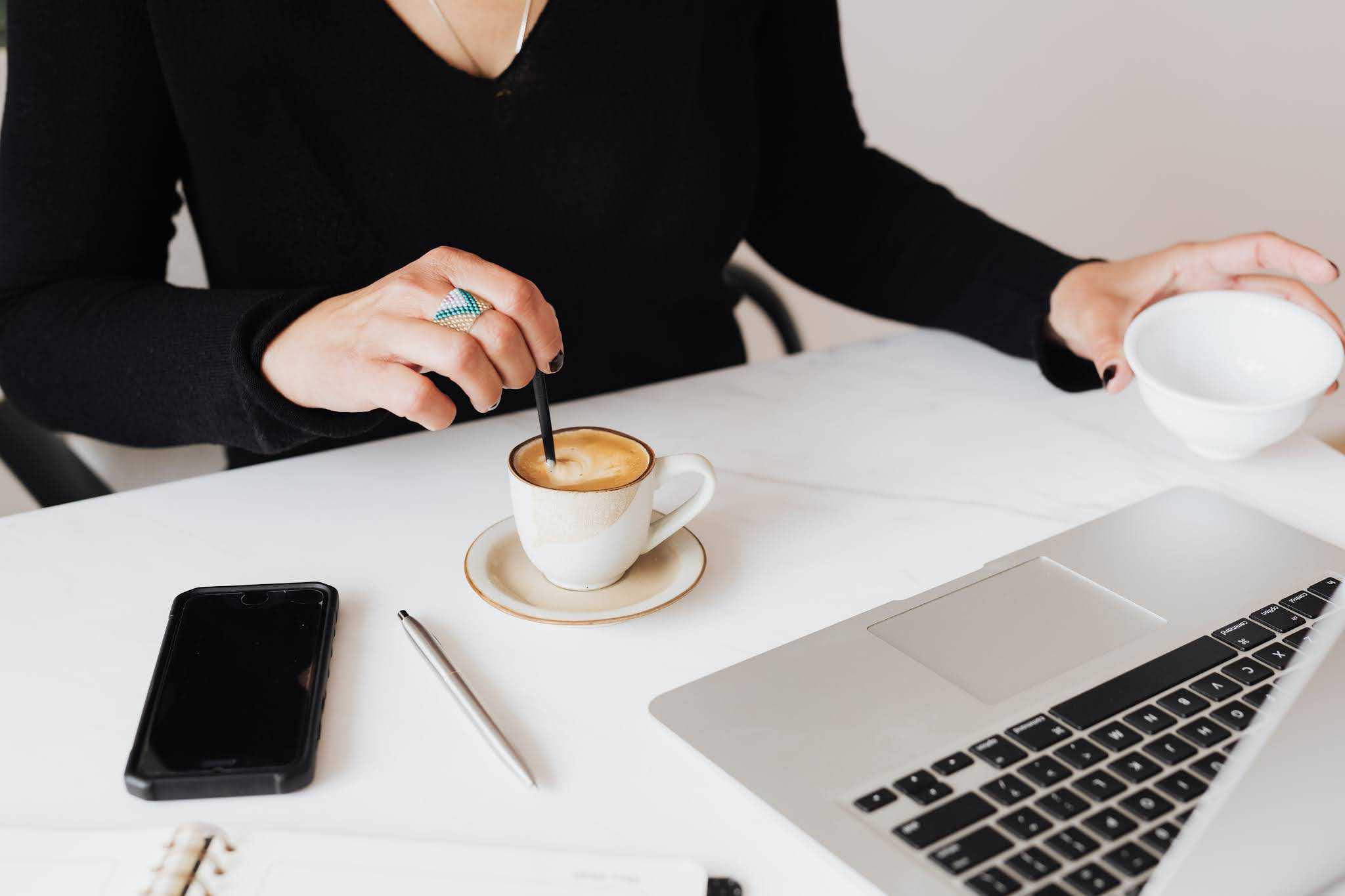 Share on Twitter Share on Facebook Share on PinterestWorking full time for a business, whether you are single, married, or have kids, can be very difficult. It can involve long hours, often punishing stress levels and, for all the hard work and endeavor, the possibility of disappointment when you check your bank balance. And that’s… 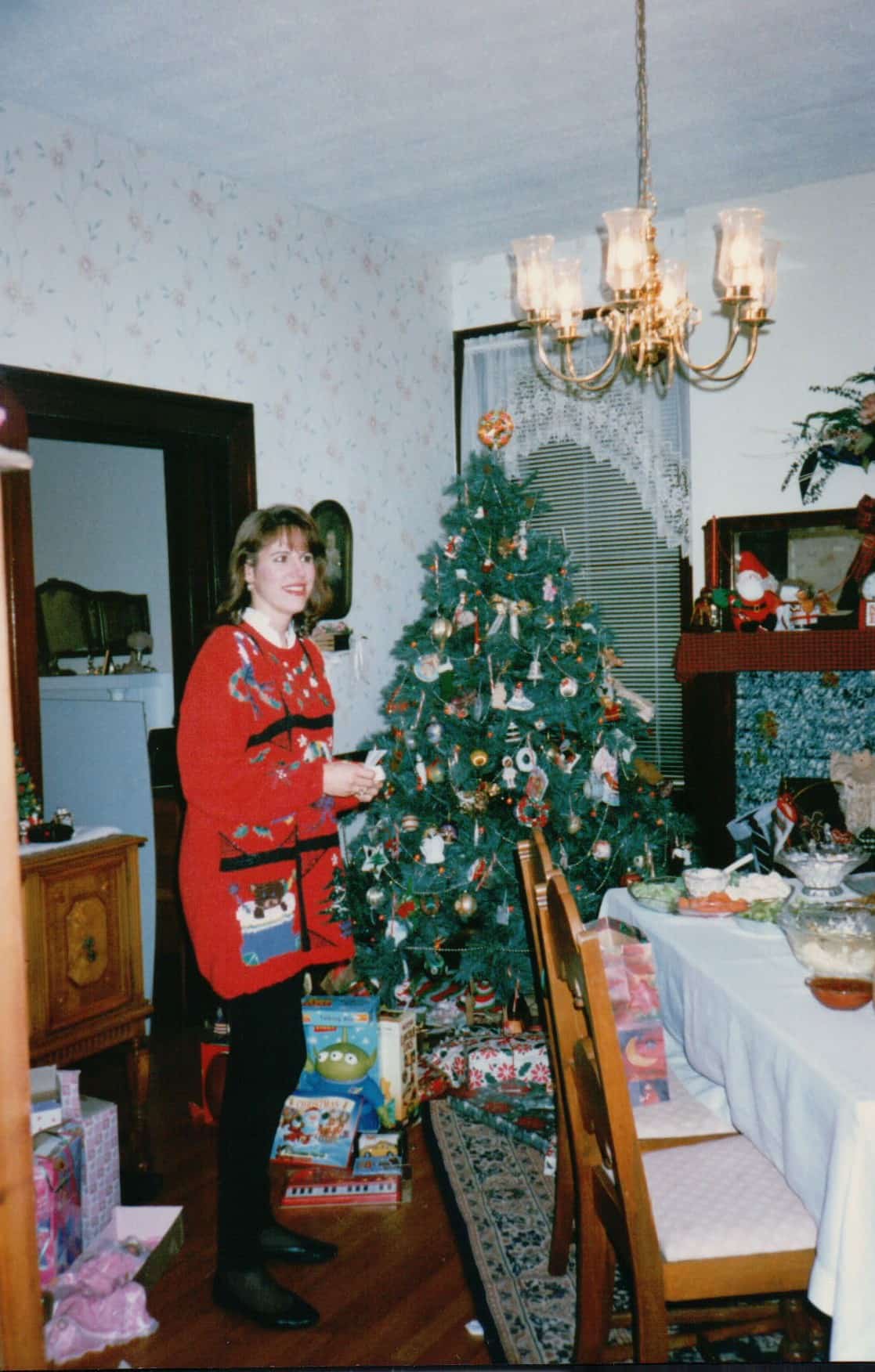 Share on Twitter Share on Facebook Share on PinterestWelcome to the weekly Home Matters Linky Party. A great place to come, share your blog posts, and make new friends. What a week I’ve had! I truly hope yours wasn’t as crazy.  (My computer died, but I’m back with a much faster model, so I’m grateful…