When my kids were little, I’d faithfully take their “Christmas card picture” every year, usually in front of our Christmas tree.

I was a stickler for details when it came to the clothes for those photos – new outfits, candy cane tights for my daughter, and with her dresses, the “bow shoes” of course. I’m not sure why I thought they always had to be bow shoes. I wasn’t such a stickler for my son’s shoes, apparently (notice the sneakers in the second photo.) But then, he had no interest whatsoever in dressing up!

One year, we ended up at the mall for the shoot, amidst a zillion shoppers and the giant candy canes and fake snow. Fun pictures (but I need to find them and scan them. Yes, they were taken with film…)

As my kids grew older and life became more busy, the Christmas photo sessions became less frequent, and our relatives and friends mentioned that they missed the Christmas picture that I used to incorporate into the card (and sometimes they missed getting a card at all!)  Plus, some of the older relatives don’t have Facebook, so they haven’t seen pictures of our “kids” in a while.

A few days ago,  I put this photo collage together in a few minutes on PicMonkey, and I’m really happy to be sending a photo card this year.  In hindsight, I’d have made this a 5×7 style, as I already have 5×7 photo paper.  (Both of my kids also think it needs to be redone to include a picture of my husband and me! The problem is finding a recent picture of the two of us together. We need to work on that…)

I really like PicMonkey. It’s a site that allows you to edit your photos with basically no learning curve. I especially appreciate how easy it is to make photo collages there. (I’ve made blog banners in the past with the collage feature.)  I often use PicMonkey for my photo editing, instead of some of the photo editing programs I’ve actually paid for, because I like simple and fast. Plus it’s fun.

I hope you enjoyed some of my old film memories!  (Photo sessions were a lot more complicated before digital–I never knew what I had gotten until I had the film developed.)

I’d love to hear about your holiday photo stories! 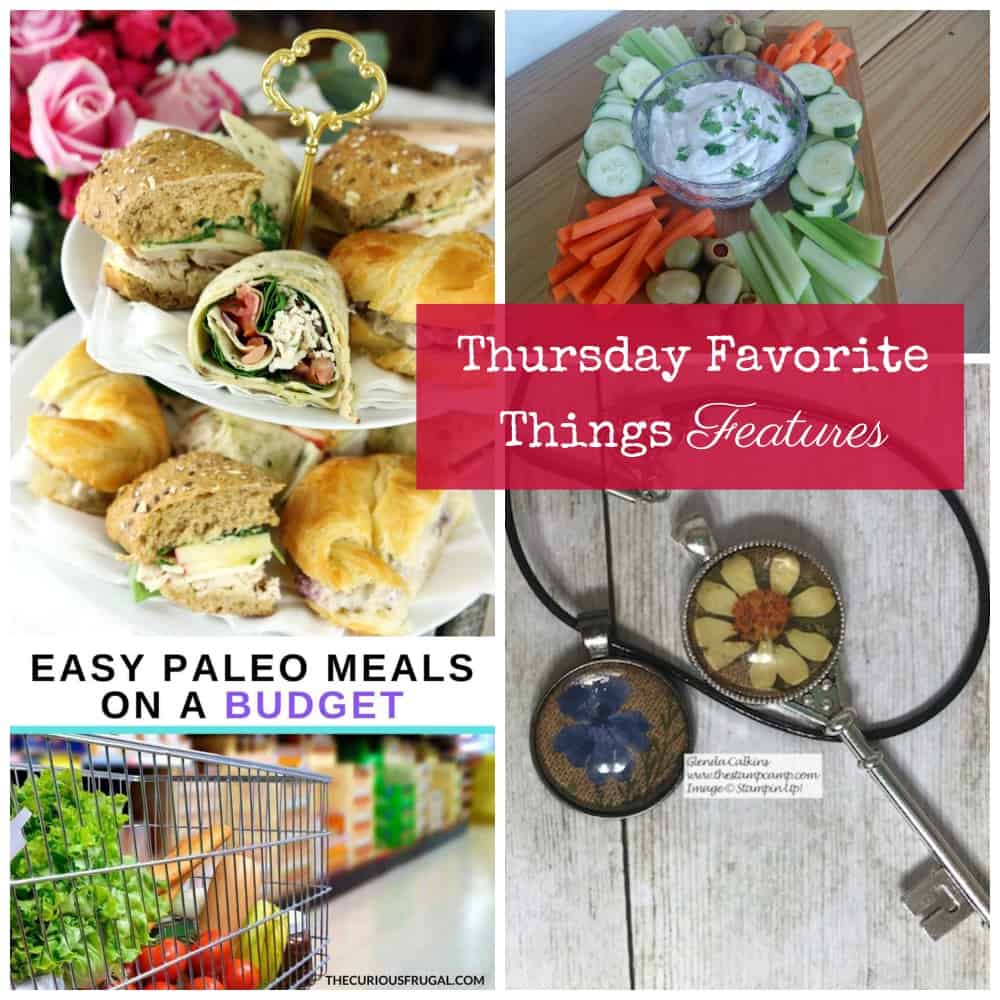 Share on Twitter Share on Facebook Share on PinterestHappy New Year, and welcome to another Thursday Favorite Things link party!  It seems like forever since I’ve been here, because we skipped last week’s party.  I hope you all had a wonderful holiday! I have been in a little bit of a fog for a couple… 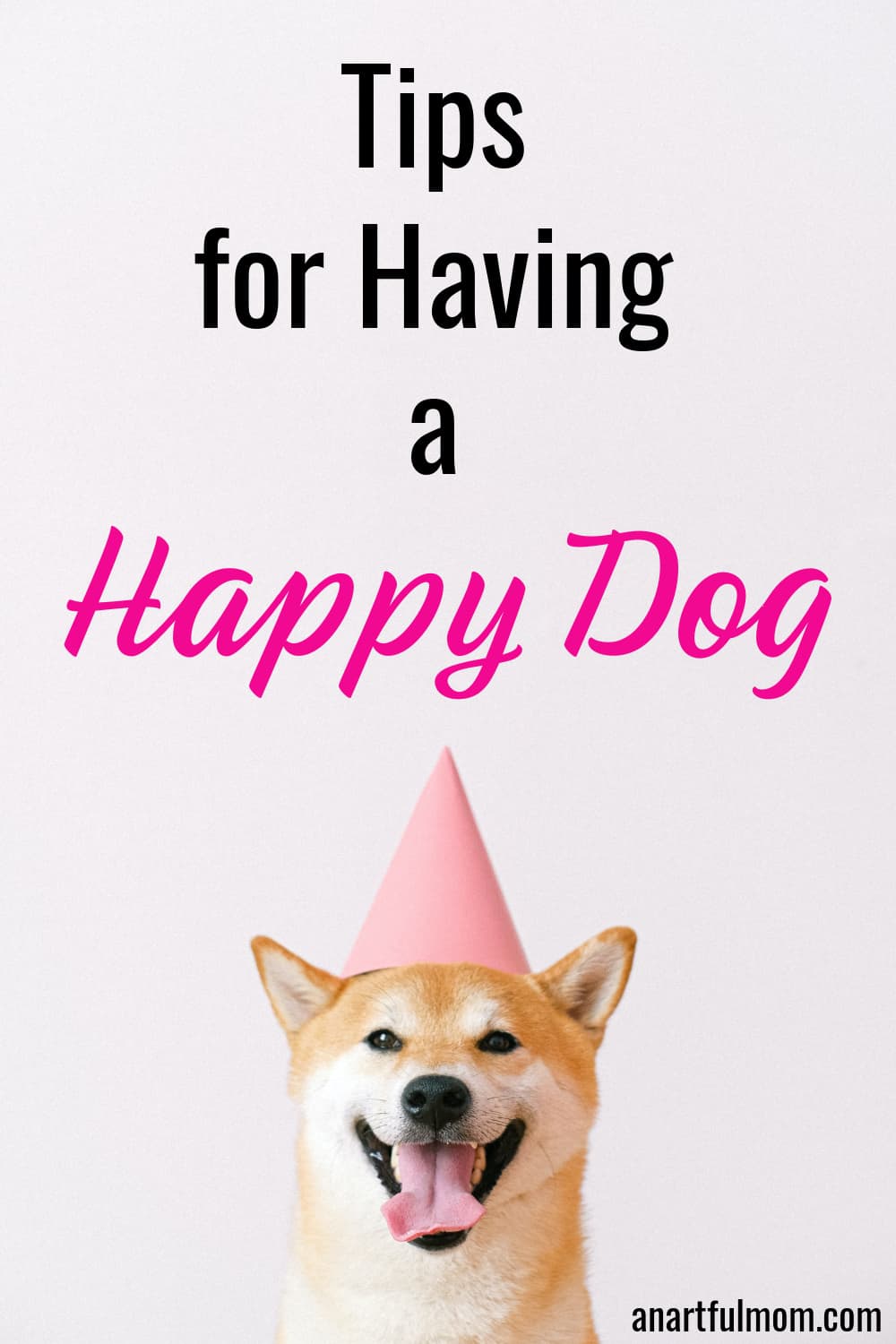 Share on Twitter Share on Facebook Share on PinterestYou know just how much joy your dog brings to your life, but you also bring a lot of joy to your dog’s life as well.  There are so many ways you can enhance that. While your dog will be grateful that you provide him or her… 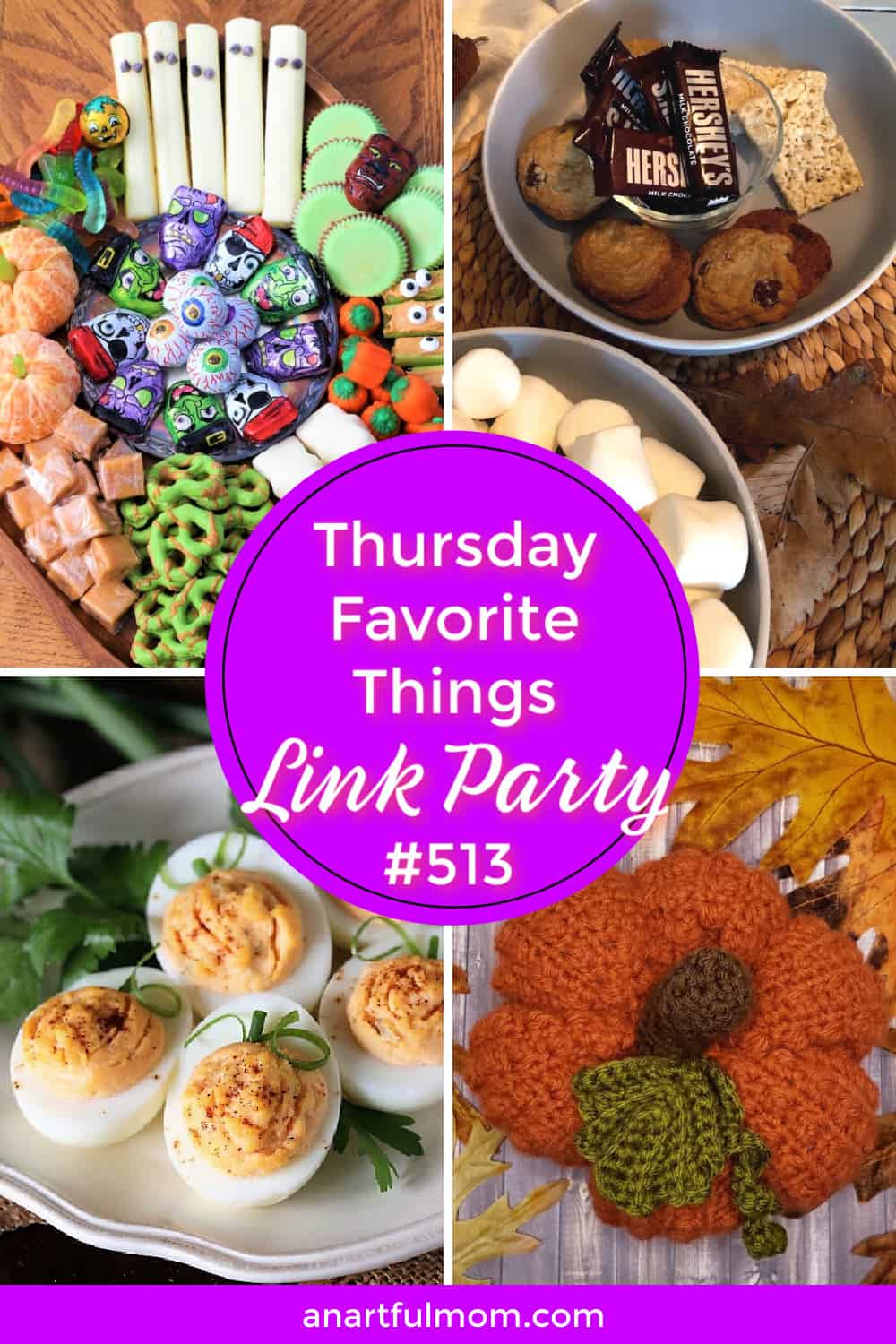 Share on Twitter Share on Facebook Share on PinterestWelcome to  another Thursday Favorite Things (TFT) link party.  For those of you who are new to the party, we are here every Thursday at 8:00 a.m. CST, through Saturday.  I’m so happy you all are here. These are the posts I shared at the blog this… 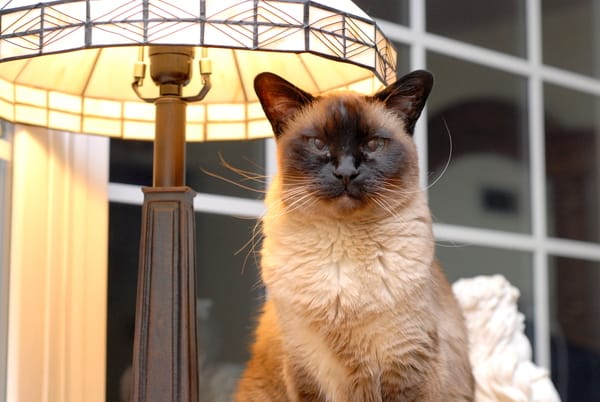 Share on Twitter Share on Facebook Share on PinterestPeople often classify themselves as “cat people” or “dog people.” Should you choose a cat or a dog? They are both wonderful pets. This post will give you some things to consider when choosing a pet. Our Siamese cat, Lucy, is the 16 year old queen of… 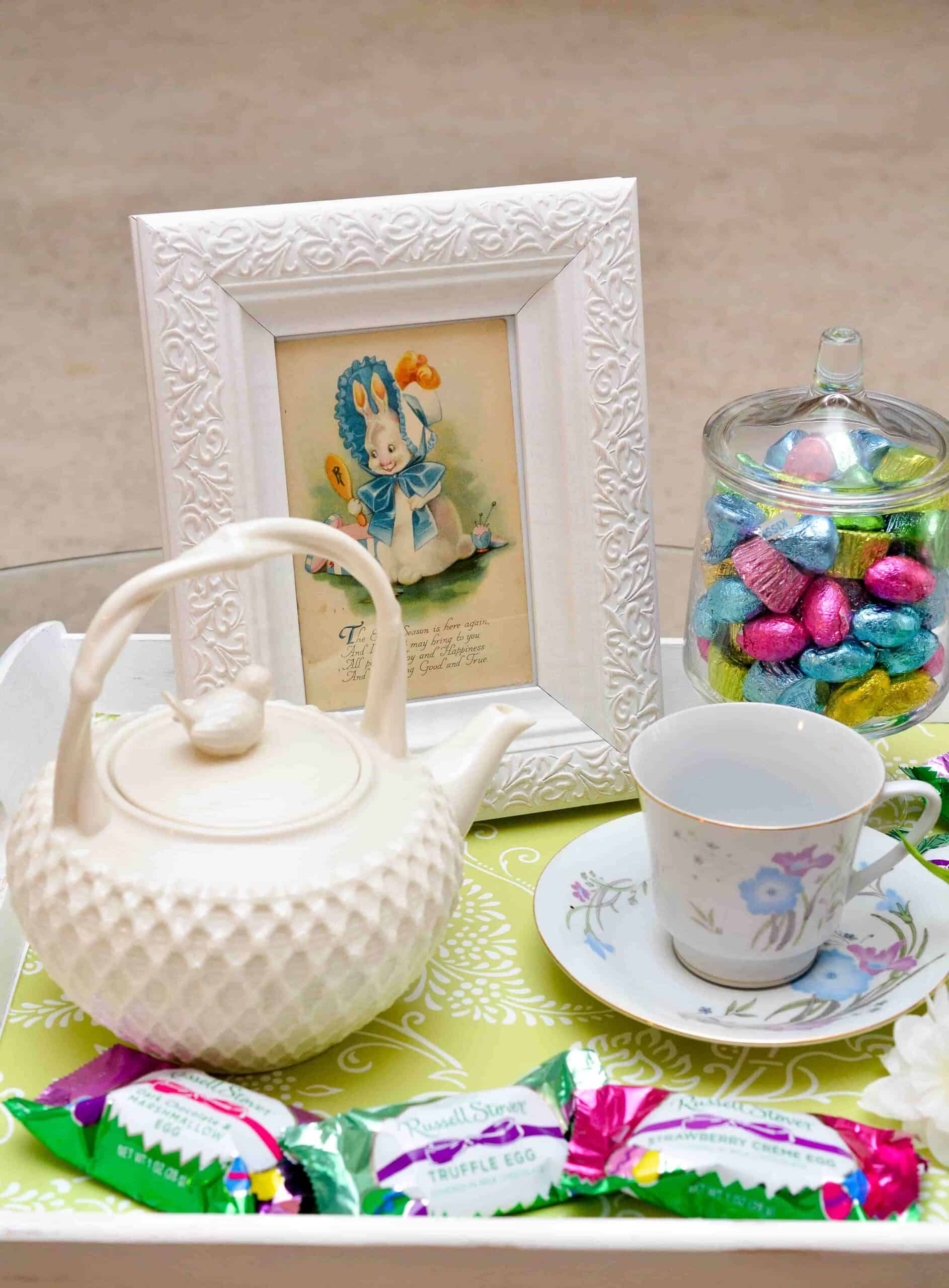 Share on Twitter Share on Facebook Share on PinterestWelcome! With Easter only a few days away, I’m excited to be joining Katherine from Katherine’s Corner and some of her other blog friends for an Easter on a Tray Blog Tour. Each of the bloggers on the tour has prepared an Easter vignette on a tray…. 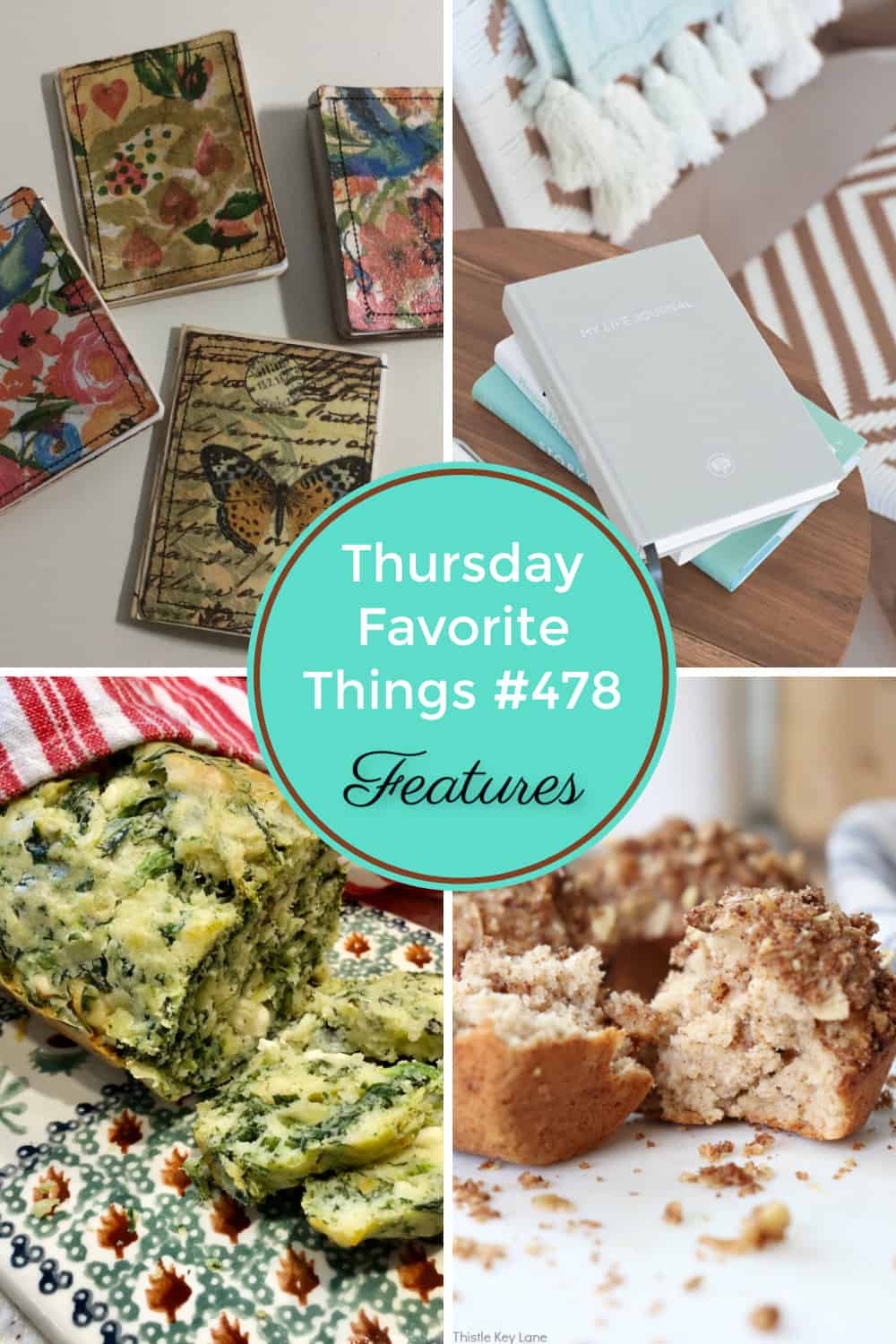 Share on Twitter Share on Facebook Share on PinterestThanks for being here for another Thursday Favorite Things (TFT) link party.  I can’t wait to see what you all have to share with us this week.  The snow has melted here, and the sun is shining. With that sun comes positivity and hope, and I have…