A friend of mine wanted to give a unique baby shower gift,  so she asked me to personalize a pocket photo album with calligraphy and some embellishments.  She purchased a fabric covered album with a window in the front. I had never made a personalized baby album before, but I was up for the challenge!

This post contains affiliate links which means I’ll earn a commission, if you purchase through them, at no extra cost to you. As an Amazon affiliate, I earn from qualifying purchases.

This photo album is similar to (but not exactly like) the one I used.   Pioneer 300 Pocket Fabric Frame Cover Photo Album

People often put a photo in the frame on the front,  but it’s so much fun to personalize a photo album with calligraphy.  I love hand lettering and calligraphy, so I wrote the baby’s name in italic calligraphy with these markers. The markers I used are lightfast, so the lettering won’t fade, if the book is on display in baby’s room. That’s something to consider, as some markers aren’t lightfast, and the lettering will fade with time.

Here’s How I Personalized the Photo Album

I wrote the name and embellished around it with a tag and some rubber stamping. I sponged some yellow gold ink around the name too, to give it a vintage look.

The little sweater embellishment went on the fabric part of the album to finish it.

These special touches are a fairly simple way to make an album more unique, and there are so many ways this project could be individualized. You could make it more understated and elegant or unashamedly sentimental, like this one! Above all, make it unique, and have fun. 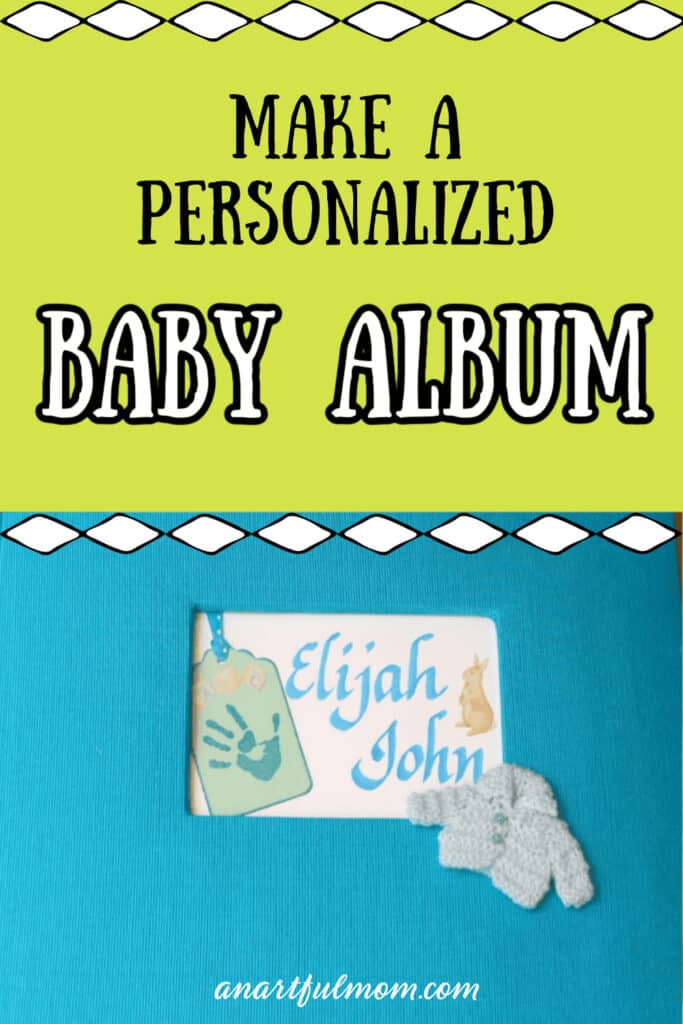 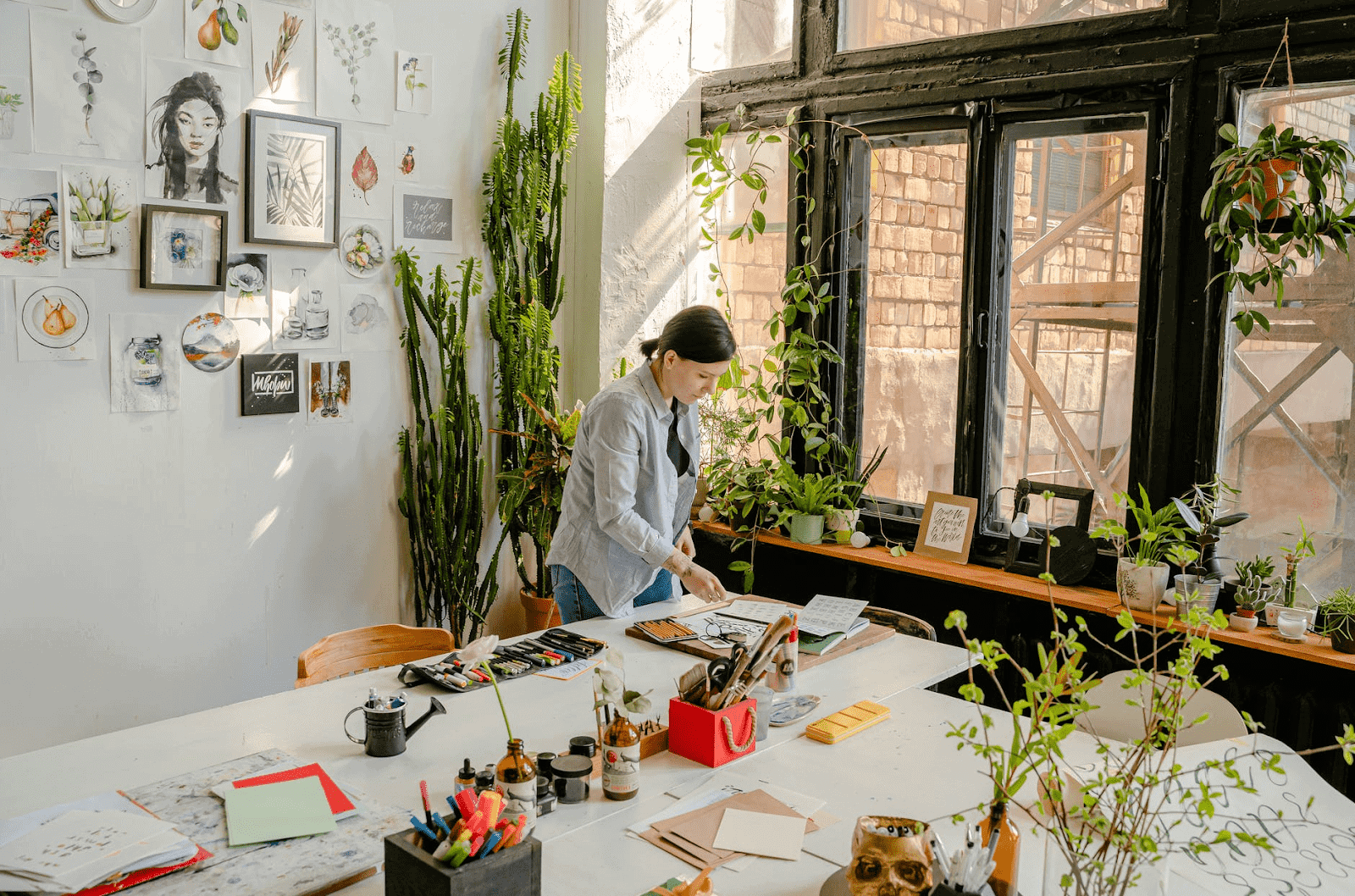 Share on Twitter Share on Facebook Share on PinterestPhoto by Anthony Shkraba from Pexels The last year has seen us spending more time than ever in our homes. This has been tough but has also presented many more opportunities to create some new art and craft projects. It can be tricky to get started, though…. 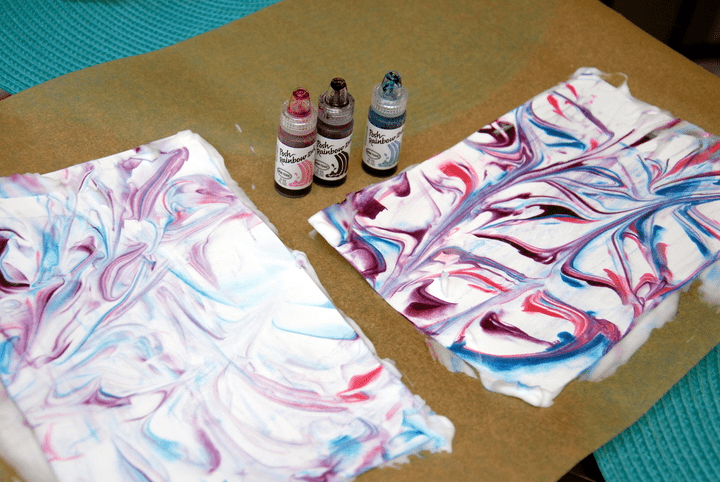 Share on Twitter Share on Facebook Share on PinterestSo, how are you all holding up during these days of COVID-19 and quarantine? Strange days for all of us! This week, I’ve been thinking about all of those who are home with kids and are responsible for their schooling.  As a former homeschool mom, I think… 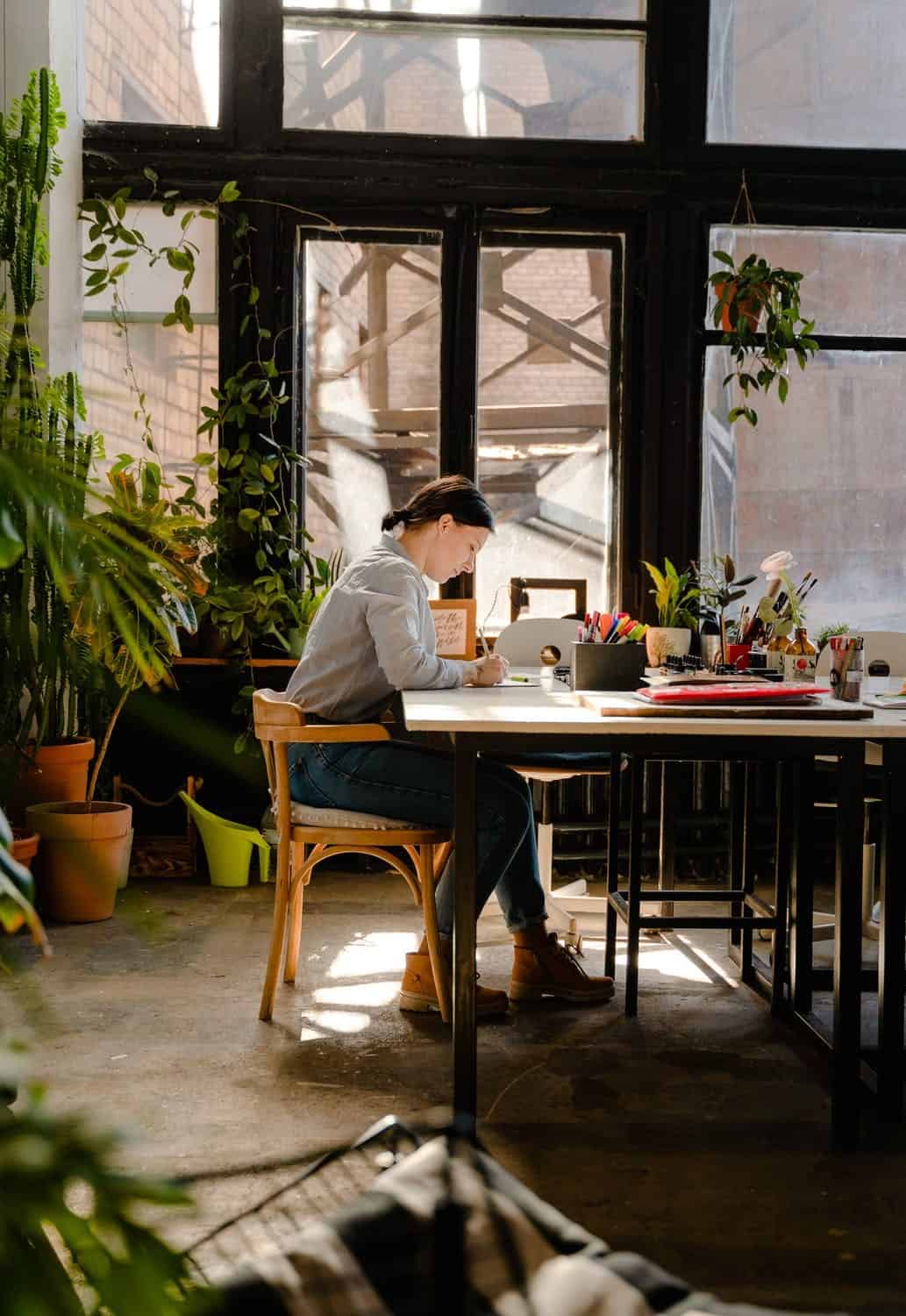 Share on Twitter Share on Facebook Share on PinterestPexels – CCO Licence If you’ve lovingly created a craft room at home, you’ll want to ensure it’s carefully packed and transported when you move into a new property. Packing up any room can be a tricky prospect, but the range of materials and the potential safety… 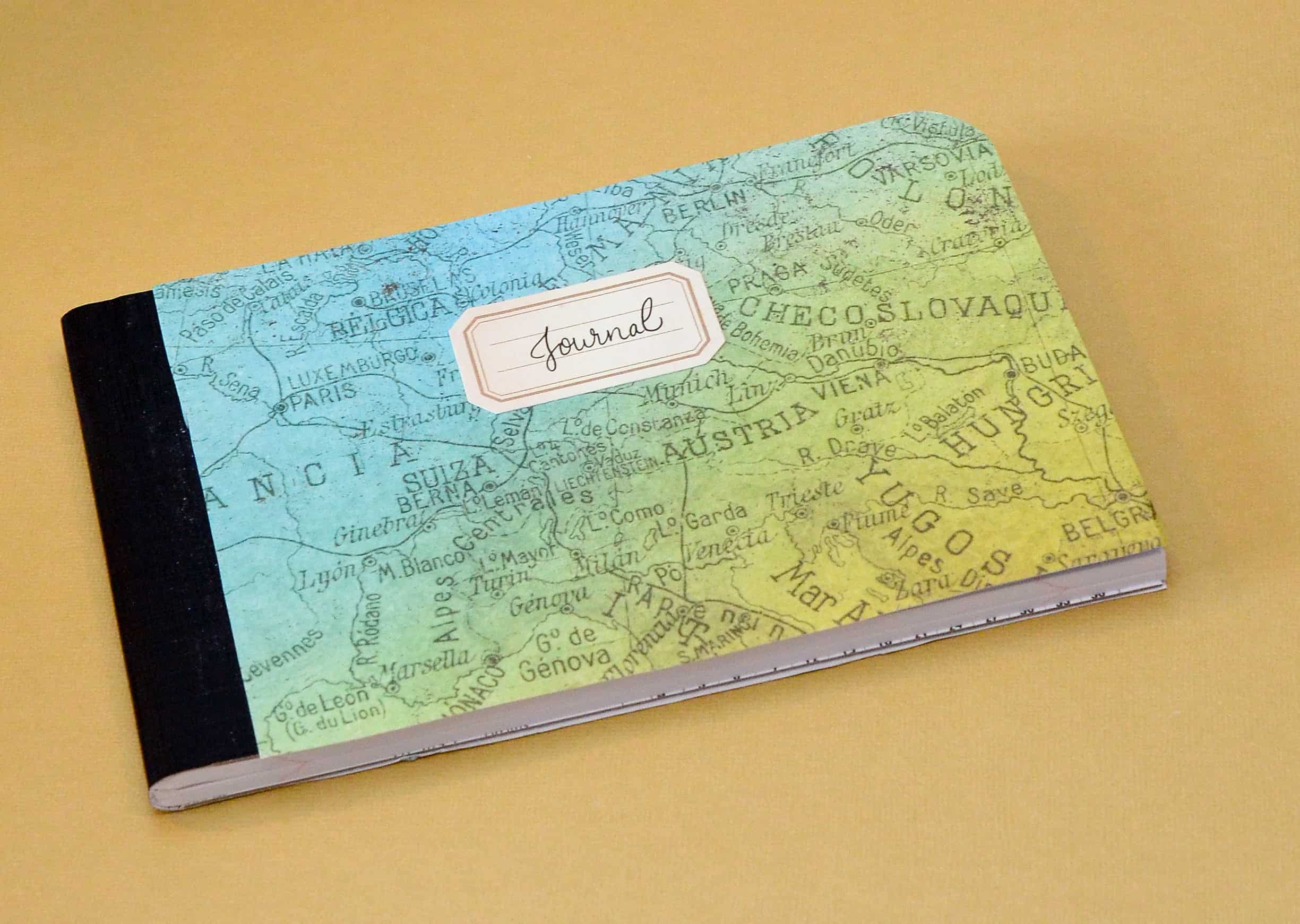 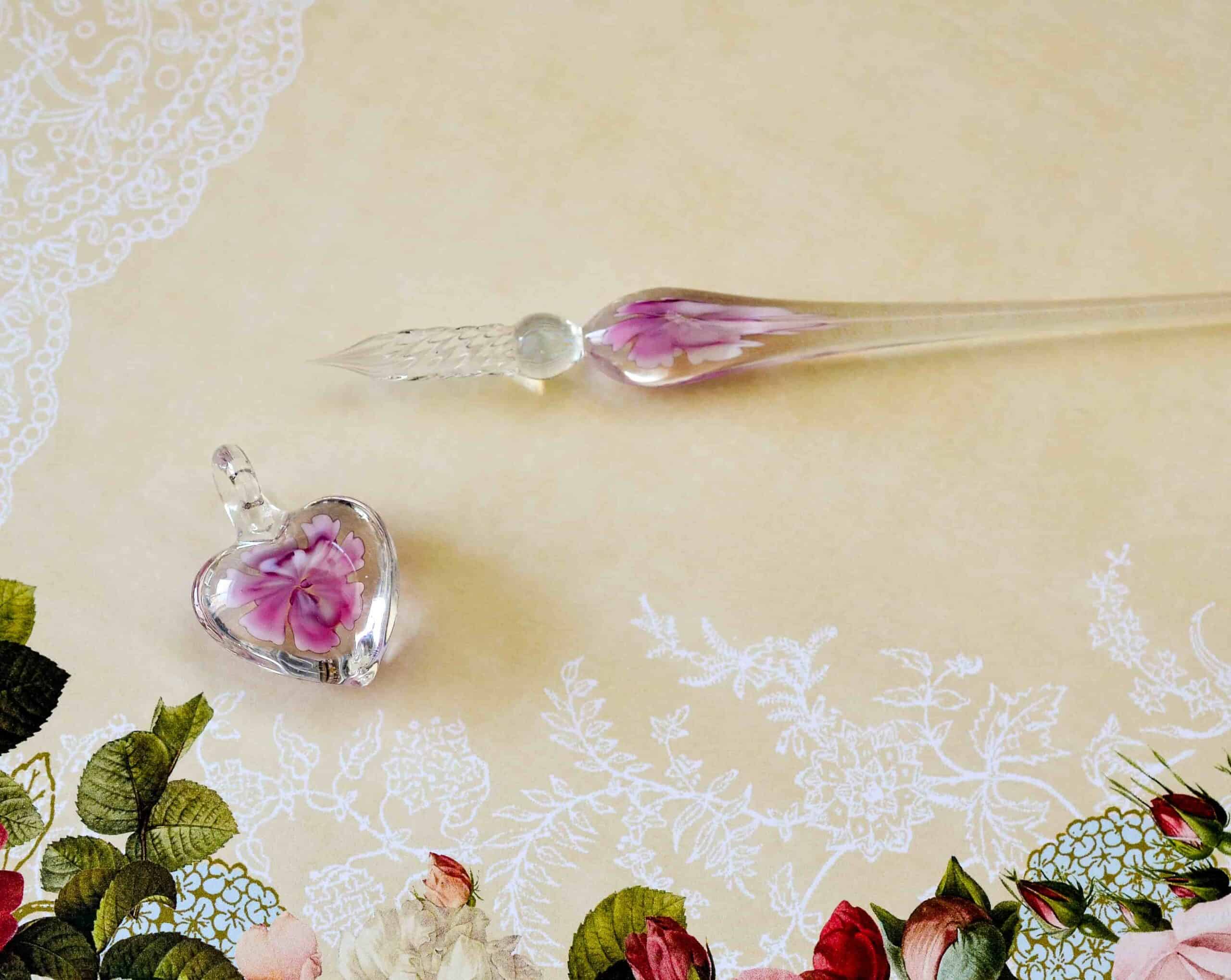 Share on Twitter Share on Facebook Share on PinterestAs some of you know, I’ve made this the year I will actually use some of the beautiful journaling, stationery, and art supplies that I’ve hoarded  collected.  One of these beautiful items is my glass pen (glass dip pen.)  I love using a glass dip pen, especially when… 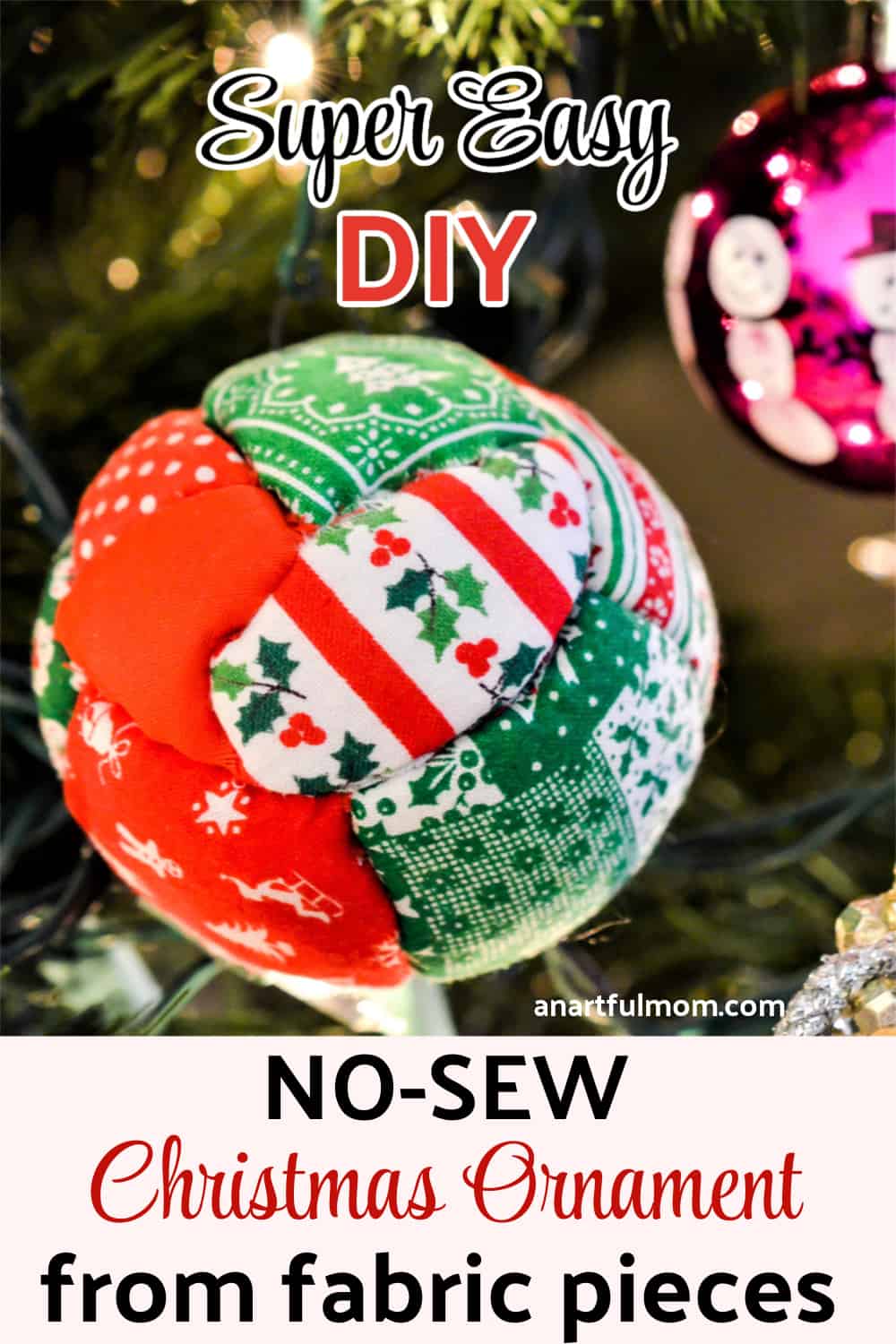 Share on Twitter Share on Facebook Share on PinterestThis cute, no-sew Christmas ornament from fabric scraps could very well be one of the easiest crafts I have ever done.  I can’t even remember when I made the one in the picture, but a crafty friend showed me how to do this many years ago.  The…