The magic of a little child’s brain is one of the most exciting things on this earth, isn’t it?  The thoughts hidden inside those cute little heads, behind those big eyes are amazing.

My kids had really vivid imaginations when they were small. (They still do.)  My daughter, now 21, (update, now 26!),  lived in a preschool world with very fuzzy boundaries between what was real and what was imagined. (She would plant beads in the ground and wait patiently for the “bead tree” to come sprouting through the soil. Things like that.)

We were at Hobby Lobby recently, and, as she always does when we pass by the feather boas, my daughter told me that when she was little she knew there was a Narnia world behind those boas.  Despite the fact that every time she parted the boas and found only the display wall instead of a magical world, her little mind still believed that if she found just the right moment to part those boas, she would be able to enter that world.

I don’t remember how I responded to her when she did that.  In my hurried “mom rush,”  I probably responded with some “how fun” response or something similar. She says she vaguely remembers me gently explaining that Narnia wasn’t actually behind those boas. I’m sure I was trying to soften the blow of her finding only a white metal wall.  But, she tells me now, that she remained undaunted by the wall. She was still very sure that the magical world behind those feather boas truly existed.

Thinking about that makes me happy.

Do you have some magical memories too, even your own? 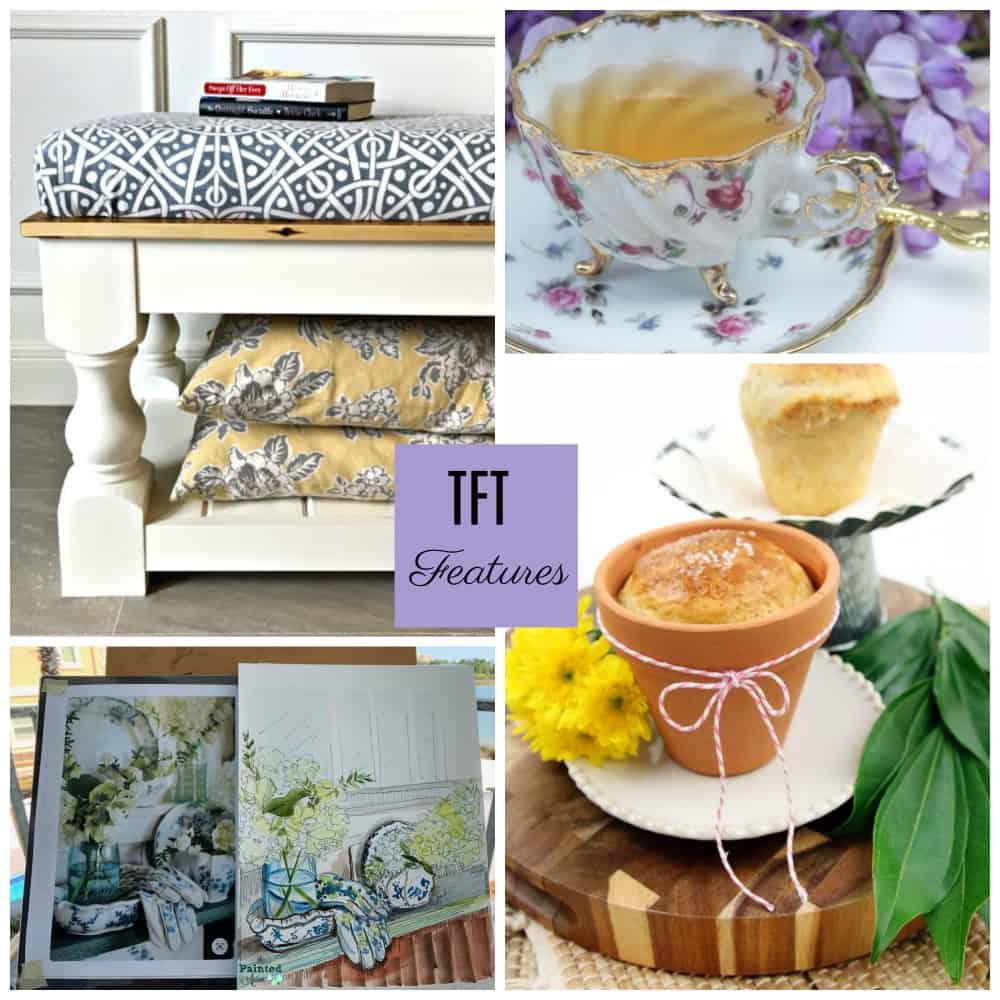 Share on Twitter Share on Facebook Share on PinterestI’m so glad you’re here today for another Thursday Favorite Things (TFT) link party. I hope you are all staying safe and healthy, and I hope the moms all have a happy Mother’s Day this weekend, although a bit different for many. The county just a few…

Share on Twitter Share on Facebook Share on PinterestHappy day to you all!   It’s hard to believe we’re so far into August already, but that seems to be the way summer always flies by!  And now I’m so happy to say,  beginning today, I am new  a co-hostess for the Thursday Favorite Things (TFT) link…

Share on Twitter Share on Facebook Share on PinterestWhether you’re living with a senior dog or just a younger dog with a chronic health condition, it can be an emotional rollercoaster. One minute they’re up, the next they’re down, and most days you don’t know which way it’ll go. It can be very stressful, and… 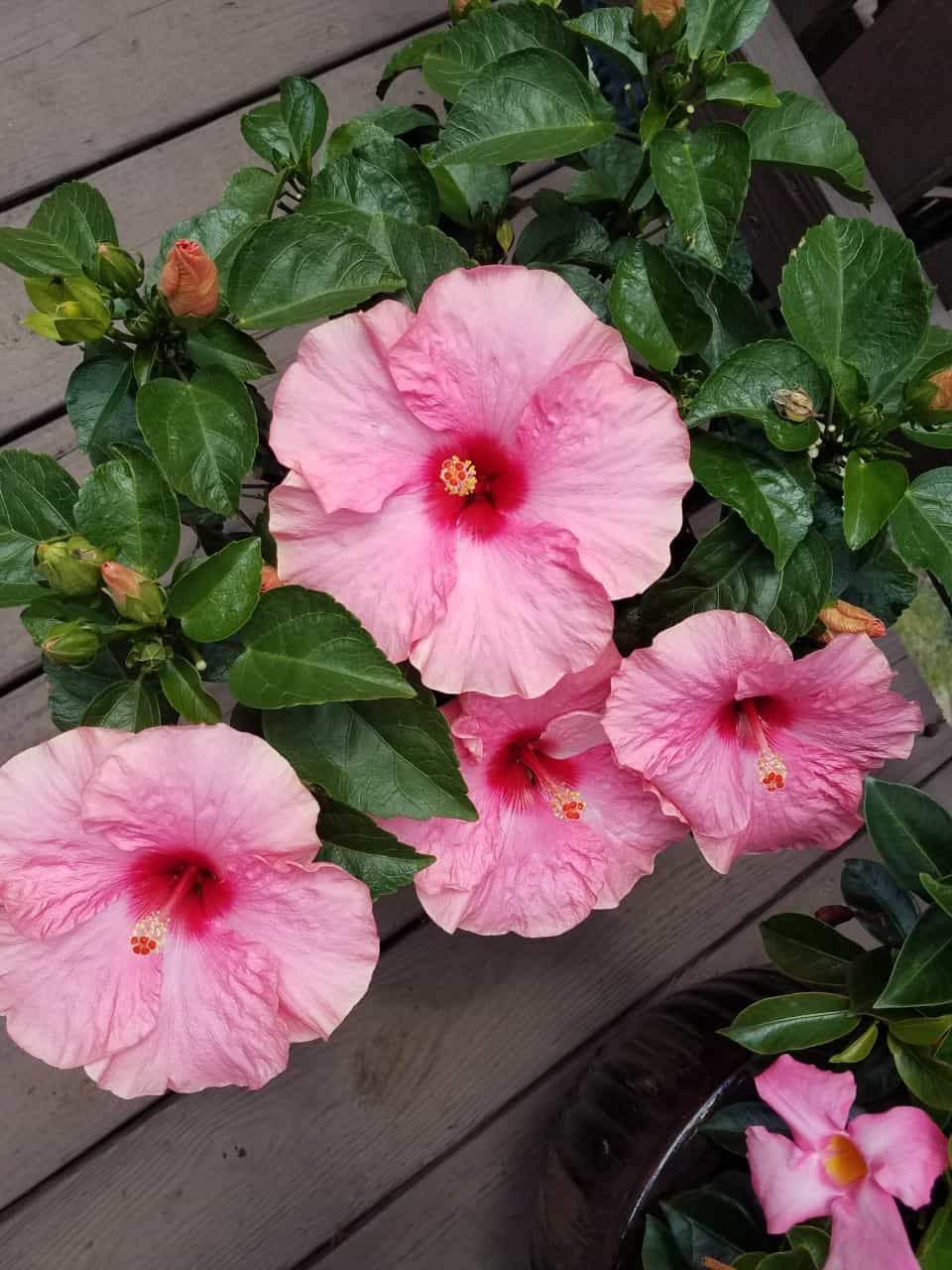 Share on Twitter Share on Facebook Share on PinterestIt’s already Thursday again and time for another Thursday Favorite Things (TFT) link party.  Thanks for being here today.  I really appreciate that you have you have taken time to come by and share. I have a new hibscus plant on the deck, and I get so… 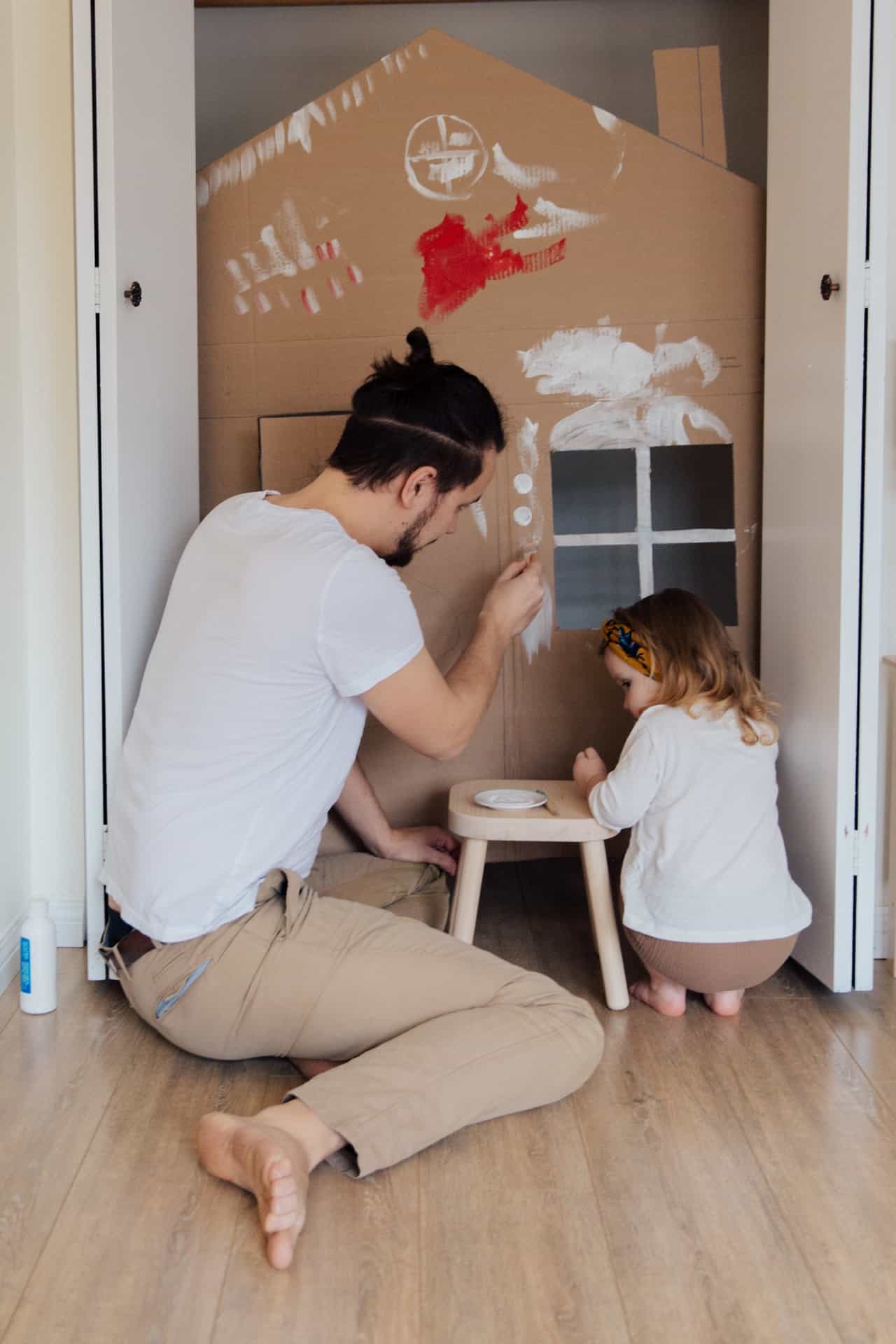 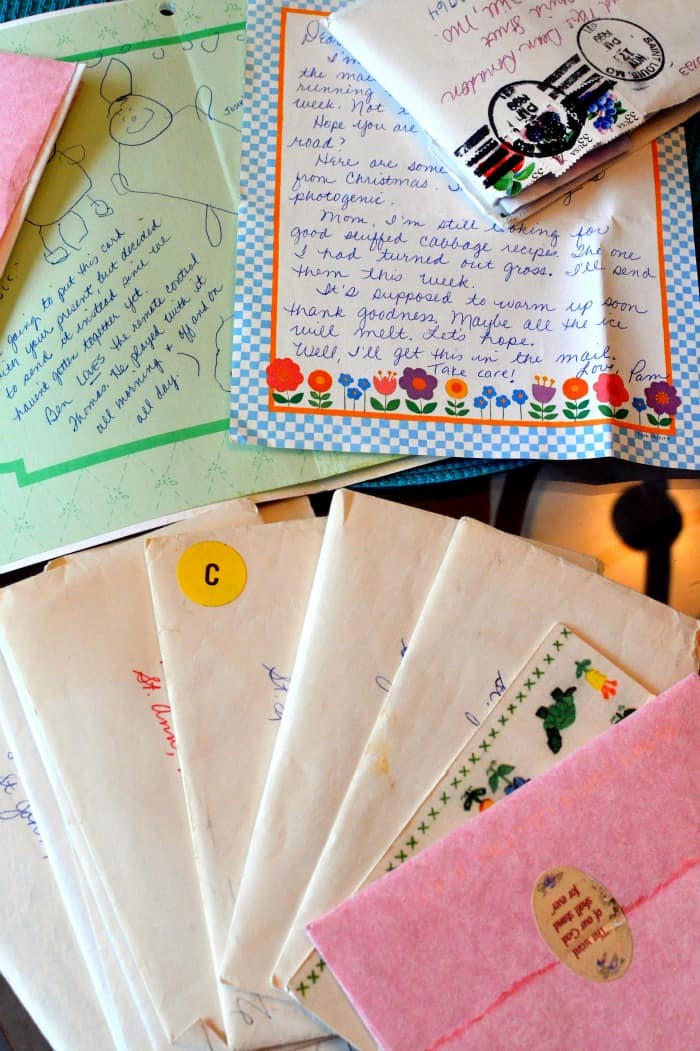 Share on Twitter Share on Facebook Share on PinterestSeveral days ago, I came across a stack of letters I had written to my parents years ago. My mom had saved them, and when she passed away, I brought them home. Some of the letters were from my college years, from dorm room 543 in Centennial Hall….